Finally, The Daily Mail got some real dirt on Jeremy Corbyn - Canary 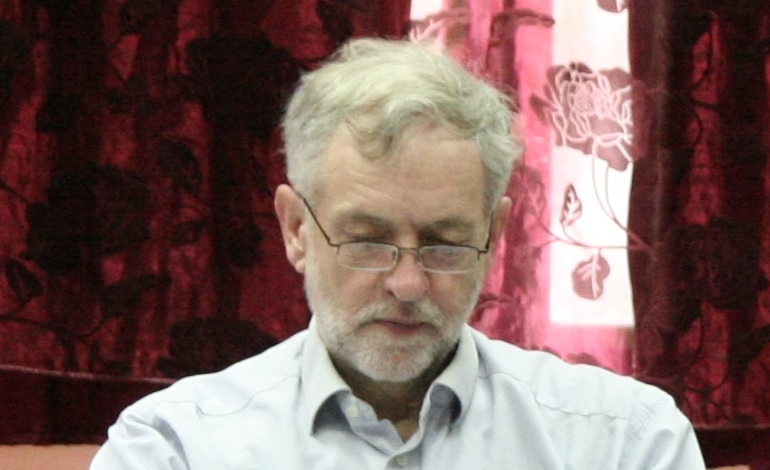 On 27 February, The Daily Mail published its latest ‘dirt’ on Labour leader Jeremy Corbyn. Or, at least, it’s what The Daily Mail considers ‘dirt’ when it’s digging around at the very bottom of its smear barrel.

Apparently, Corbyn (wait for it) sleeps. That’s right. He sleeps on trains. In a seat. Just like everyone else. But for The Daily Mail, this shocking evidence of the Labour leader’s mere mortality is further proof that he’s not up for his job.

It really should get an award for the worst scoop ever.

The article allegedly shows Corbyn photographed sleeping on a train to Stoke-On-Trent following his party’s by-election win there in the early hours of 24 February. Another picture, meanwhile, supposedly reveals Corbyn snoozing again on a train from Scotland after addressing a Labour Party conference.

And the tabloid used the occurrence to prove that Corbyn “wasn’t going to lose any sleep over” his party’s recent Copeland by-election loss. Of course. Because in the mainstream media’s eyes, even the act of sleeping is a sign of bad leadership if Corbyn is doing it.

Yet leaving your own daughter in a pub, as ex-Prime Minister David Cameron did in 2012, is not. This incident drew no reflections on Cameron’s ability to lead from The Daily Mail. In fact, the most prominent takeaway from the tabloid’s story was how “responsible” and “genuine” the former ‘chillaxing’ PM could be.

And it’s extremely unlikely The Daily Mail will publish a scathing critique of Theresa May’s sleeping habits anytime soon. But that’s a good thing. Because it would be ridiculous. Just as this Corbyn story is.