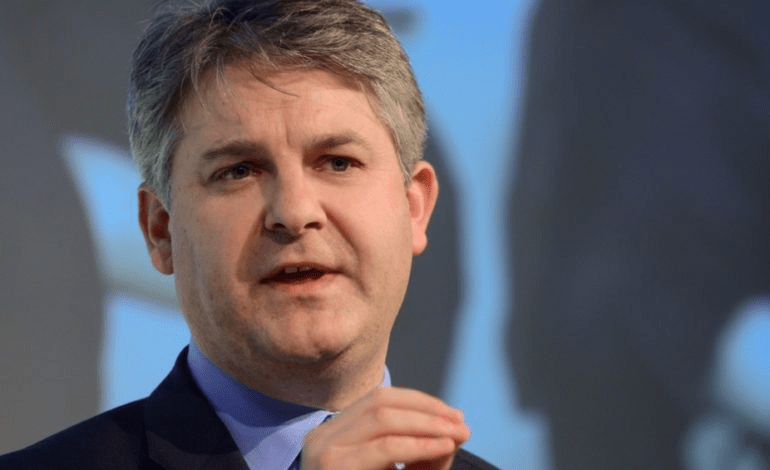 Conservative MP Philip Davies has taken to The Daily Mail to campaign for disabled people to be second class citizens.

The MP for Shipley in West Yorkshire reiterated claims he made in 2011 that disabled people should earn less than the minimum wage.

Davies said he got a “lot of grief” for the position he took six years ago, but stands by it in 2017:

I don’t regret saying what I said. I just hope that common sense will prevail.

The MP repeated his position after a charity campaigner penned an article in The Spectator [paywall] arguing the same. Rosa Monckton asserts that her daughter with Down’s syndrome should be able to earn below minimum wage. Monckton and Davies say earning less could make some disabled people competitive against other job seekers.

I am very grateful to her. I am delighted she is reinforcing my case. We need to have a sensible conversation. The politically correct brigade want to close down the debate.

Davies insisted he “got a lot of calls” supporting his position back in 2011. But Mencap, a charity for people with learning disabilities, disagreed that the minimum wage was a significant barrier.

With the right training and support, people with a learning disability can be valued employees whose work is of the same value as anyone else.

Senior Economist at the International Labour Organisation (ILO), Patrick Belse, refers to a minimum wage as a “fundamental human right”.

But the Conservatives seem unconcerned about the views of the United Nations. In November, the UN Human Rights Committee condemned the UK government for “systemic and grave” violations of the rights of disabled people. Theresa May, however, snubbed the report.

This is the first time the UN has investigated a country for its treatment of disabled citizens. And the UN maintains that the government’s austerity programme violated their human rights.

Davies is already about halfway down a dangerous path in campaigning for disabled people to earn less. Especially as his party is removing the vital funding many people with disabilities need to function in society. Empowered with the right support, anyone can flourish in and out of work regardless of disabilities. That’s why we must shut Davies down for trying to make people second class citizens.

–Write to your MP to ask them why continue to attack disabled people.