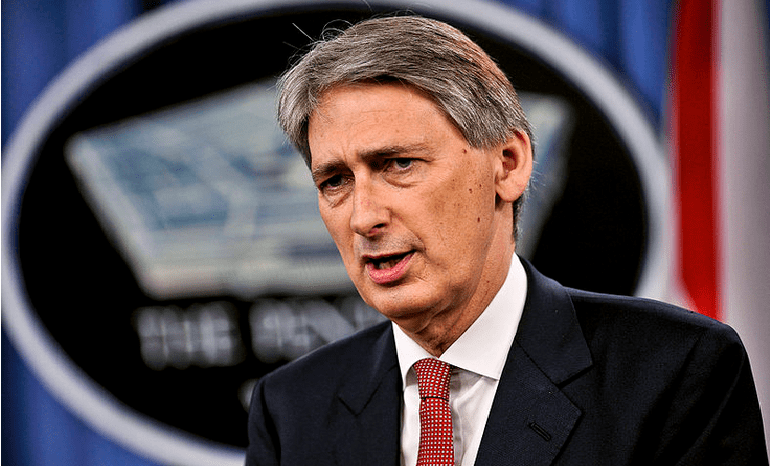 The Conservative government’s 2017 budget has barely lasted a single day. The Chancellor is now facing a backlash from all angles over his tax hike for the self-employed. Each section of the press has reacted with ridicule, while a backbench rebellion from Conservative MPs is also underway.

Under mounting pressure, Downing Street has refused four times to rule out a U-turn on the increase in National Insurance contributions (NICs). The major policy also underpins £145m per year in funding for other budgetary initiatives.

Waking up after delivering his first budget, Chancellor Philip Hammond may have been a little disgruntled:

The Spectator, meanwhile, called the budget “an avoidable disaster”.

Outrage at a broken promise

And the uproar goes beyond the press barons. Former minister Iain Duncan Smith called for a rethink, while current minster Guto Bebb slammed the policy and demanded an apology from the government.

At least 11 Conservative MPs have rallied against the tax hike. The government has a wafer-thin parliamentary majority, so it can easily be voted down if rebellious backbenchers vote the same way as opposition parties. And the tax hike has faced intense criticism from Labour, the SNP, and the Lib Dems.

Many have pointed out that the hit on the self-employed breaks a Conservative manifesto pledge. The Tories promised not to raise National Insurance at all during the 2015-20 parliament.

Hammond argued that it’s unfair for the self-employed to pay less, as they do presently:

The difference in National Insurance Contributions is no longer justified

But people lined up to point out the holes in that position:

The budget contained no answers to the pressing issues of the 21st century. The Chancellor apparently has nothing to say about climate change, automation or geriatric care. But on top of these broader failings, Hammond has managed to turn the political and media class against him with a tax hike on the gig economy. Now, it looks like his major budget policy won’t last a day. Quite the shambles.