That open letter from a Labour Party member to infighting Blairites is bang on. No wonder everyone is reading it [IMAGE] - The Canary 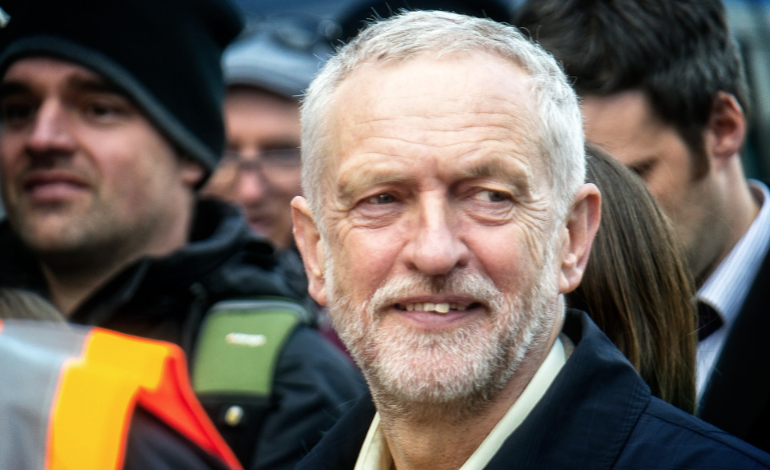 An open letter from a member of the Labour Party to the General Secretary of Labour’s ruling National Executive Committee (NEC) is lighting up the internet. As it should.

The letter to Iain McNicol

Iain McNicol presided over not one but two Labour Party purges aimed at shedding the party of pro-Corbyn members ahead of leadership elections. Despite this, the Labour leader won both, with landslide victories. Since then, the party has won almost every by-election it has fought, and four mayoral elections. All in the face of a universally hostile mainstream media, and significant opposition from right-wing factions within the party itself. And that includes from McNicol.

Labour Party member Frank Hutton has captured this calamity beautifully. When McNicol wrote to Mr Hutton asking for a donation to the party, Hutton chose to deliver some home truths instead.

It’s time for Labour to listen

The Conservative government is on the ropes. Its budget is in tatters. It is under investigation for electoral fraud. It has no plan for Brexit. And it is turning on itself.

This is the time for Labour to present a unified and tenacious opposition. But while Labour MPs should be standing for their constituents, they are holding a sit-in against their own leader.

Enough. McNicol expelled Labour Party members for retweeting the Green Party, so the party should certainly expel Labour MPs for propping up a Conservative government. It is time that these MPs get in line and do their job. Or lose their job in favour of people of principle who will.

– Join the Labour Party to have your say.