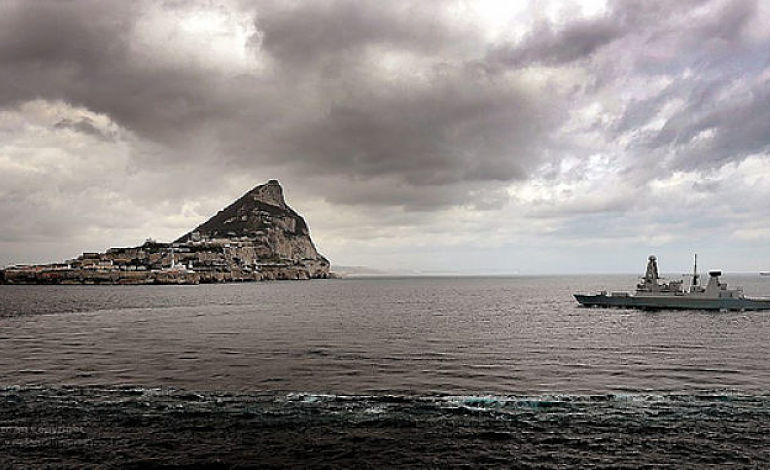 During the discussion about Prime Minister Theresa May’s letter to EU President Donald Tusk in the Commons chamber, the SNP’s George Kerevan MP pointed out that something was missing:

Asked PM why no mention of Gibraltar in Brexit letter to @eucopresident ? Out of sight, out of mind? @GibChronicle @RadioGibraltar

Could the Prime Minister explain why, in her long and detailed letter to President Tusk which it clearly took weeks to prepare, she somehow forgot to mention Gibraltar. Is it a case of out of sight, out of mind?

We’re absolutely steadfast in our support of Gibraltar. And its people and its economy. Our position has not changed. We’ve been firm in our commitment to never enter arrangements under which the people of Gibraltar would pass under the sovereignty of another state against their wishes; nor enter into a process of sovereignty negotiations with which Gibraltar is not content… Gibraltar is not a separate member of the EU. Nor is it part of the UK for the purposes of EU law. But we’re very clear that it is covered by our exit negotiations. We’re committed to fully involving them in the work that we’re doing. We have been having regular discussions with the government of Gibraltar as we go forward. And we will continue to work with them in the future.

Gibraltar is “not a separate member of the EU” nor “part of the UK for the purposes of EU law”. This surely places Gibraltar in a very precarious position indeed.

But what happens after Brexit

Gibraltar, like Scotland and Northern Ireland, voted overwhelmingly to remain in the EU. In fact, 96% of the population voted to remain.

There are around 12,000 workers from EU member state Spain that commute into Gibraltar daily to form part of its workforce. It is also known for its financial services and tourism industry. And Gibraltar’s Chief Minister has said that “losing the ability to freely provide services to a single market of 520m people would be an existential threat in economic terms”. Many also think that restricting access to the EU market will hurt Gibraltar’s online gaming industry. And members of the insurance industry, another area which is strong in Gibraltar, say it could be entirely lost.

But Spain, with which it shares its only land border, could use this as another opportunity to claim the enclave back as its own. Essentially using it as a bargaining chip.

Senator José Ignacio Landaluce of the Spanish Foreign Affairs Committee has already said they have to take “action” once Britain leaves the EU.

The debacle is another in the ‘constitutional chaos‘ that is unravelling around the government’s feet. As Scotland seeks another independence referendum, Northern Ireland is considering one of its own. So far, Gibraltar has stuck by Britain. But the impact Brexit could have shouldn’t be underestimated for the enclave they call ‘the Rock’.