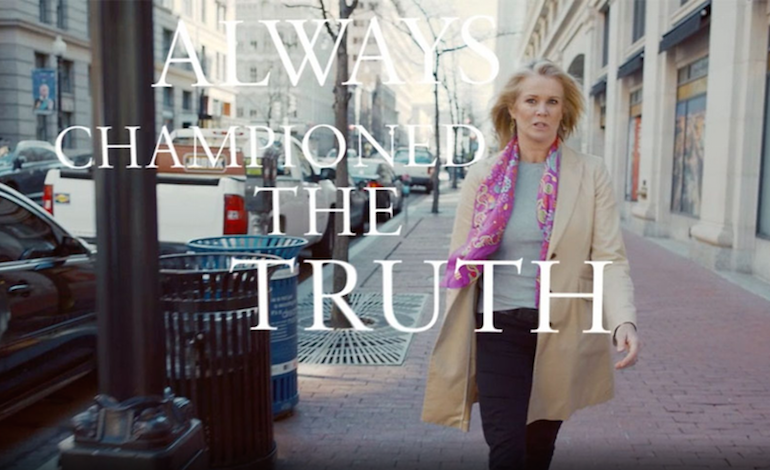 The BBC‘s new ad campaign is humiliating Britain on the global stage.

As the BBC expands, the campaign boasts the self-proclaimed impartiality of the news service. But the facts show such a claim is nothing short of embarrassing.

“Covered the story from every angle”

The advert claims the BBC covers the story from “every angle”. But a content analysis from The New Statesman shows that the BBC treated the EU referendum as a debate between two factions of the Conservative Party.

The outlet analysed the main evening bulletins on Channel 5 (5pm), Channel 4 (7pm), the BBC, ITV, and Sky News (10pm). The findings showed that, while Remain and Brexit voices were balanced, a huge 71.2% of political sources were from the Conservative Party. This compared to just 18.4% from Labour.

The BBC‘s one-sided coverage goes far beyond the referendum. A major content analysis from Cardiff University reveals the BBC is in fact pro-business and conservative-leaning in its coverage. The study found that, on BBC News at Six, business representatives outnumbered trade union spokespeople by a ratio of more than 5-to-1 in 2007, and of 19-to-1 in 2012. Research into the BBC coverage of the 2008 financial crisis revealed similar pro-business sentiment. Investment bankers, stockbrokers and other city voices almost completely dominated opinion.

“Reported the facts whatever the obstacles”

The campaign says the BBC reports the facts “whatever the obstacles”. But for the BBC, facts appear to take the back seat when the Conservative government is under question.

In early March, the BBC also came under fire for under-reporting its own scoop on the Prime Minister; a recording leaked to the BBC which suggested Theresa May has repeatedly misled parliament.

A former BBC editor expressed concern at the lack of prominence given to the story.

The outlet claims to have “never taken sides”. But the BBC has been dogged by claims that it was biased towards the Union in the Scottish independence debate. Professor John Robertson, recently retired as media professor at the University of the West of Scotland, has said:

Robertson produced a content analysis of BBC coverage of the independence debate, which he says demonstrates coverage that has “not been fair or balanced”.

The broadcaster has also clearly taken a side against Labour leader Jeremy Corbyn. The UK’s public service broadcaster gave double the airtime to Jeremy Corbyn’s critics than to his allies at the start of the coup against him last summer, according to content analysis.

The research, carried out by the Media Reform Coalition and Birkbeck, University of London, analysed TV and online news over the “crucial 10 day period” following the first wave of resignations from Labour’s shadow cabinet, up until the release of the Chilcot report into the invasion of Iraq.

clear and consistent bias in favour of critics of Jeremy Corbyn

From Scottish independence to Corbyn, and to Israel, the BBC‘s content shows it has taken a side.

Considering the overwhelming evidence, the BBC‘s new ad campaign is an Orwellian reversal of reality. Quite frankly, it’s embarrassing.