Idris Elba takes down the government's record on homelessness. And he doesn't pull any punches. [VIDEO] - The Canary 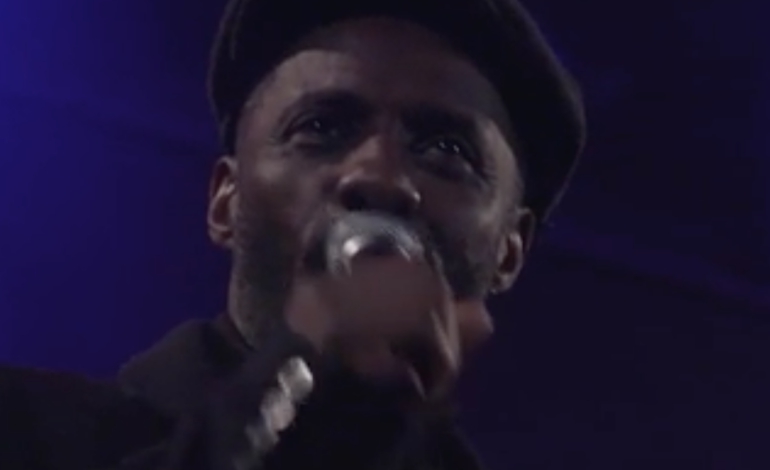 Idris Elba has attacked the government over its record on homelessness, and for cutting housing benefits from 18-to-21-year-olds. And he didn’t pull any punches.

The actor and musician was speaking at a benefit gig for homelessness charity Shelter, on Tuesday 4 April. Interim CEO of Shelter Graeme Brown stated:

Every penny raised from this very special gig will help Shelter to be there for more people and to ensure that no one has to fight bad housing or homelessness on their own.

Speaking at the gig, Elba stated:

There’s a real problem in 2017, where there’s 850 people here tonight, but there’s like at least 1,000 men and women on the streets tonight. That’s fuckery.

We have one of the strongest currencies in the world. Why do we have 60,000 women and single mothers homeless? That’s fuckery. That’s bullshit.

And he laid into the government for taking away housing benefit for young people:

But although Elba was unequivocal about his views, he was also positive about changes that can be made. He stated:

We can make some change. Brick by brick. There’s a petition outside. You can sign it.

But Elba is right. We can make changes. And there are, of course, many ways to take action against homelessness and the current state of the property market.

Also on 4 April, the annual Property Awards took place at the Grosvenor Hotel, London. Tickets for the event cost up to £400 and tables up to £3,000. This compares to £40 for a ticket to the Shelter gig.

But the property developers did not have an easy time. They were greeted by LGBTQ+ protesters from the Sexual Avengers who dumped cockroaches and manure outside the ceremony. A spokesperson from the group stated:

And another activist, Stacey Jones, spoke about their experiences:

My partner died of cancer last April, and they wanted to kick me out in May. They couldn’t understand how I could be in a relationship with a woman when I had a child. I’d just lost my partner and had to sit there and justify my sexuality. Why did I deserve the house where we lived, where I cared for her and where she died?

You can watch a video of the action here:

According to Shelter, 150 families become homeless every day. And the government’s own figures show that homelessness is at record numbers. In the three months up to June 2016, 15,170 households were homeless – an increase of 10%. And the cuts to housing benefit for young people will only make things worse. Not only should that make us angry, it should make us want to take action.