The Tories just introduced a Labour policy. But it's seven years too late for many women - Canary 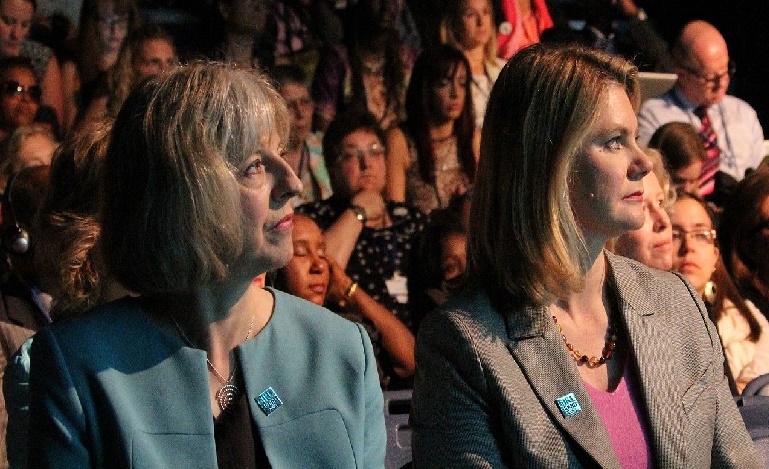 The government has launched a law requiring larger companies to declare their gender pay gap. But far from being a Tory policy, it was one introduced by Labour. Seven years ago. And the Tories have only just made it law.

The new law requires companies with more than 250 employees to publish their gender pay gaps. The deadline is 2018. Otherwise, the Equality and Human Rights Commission (EHRC) will step in. But the last Labour government was the office that originally introduced it.

Section 78 of the Equality Act 2010 gave the government the power to make regulations on gender pay. Specifically, it could force UK employers with at least 250 employees to publish information showing the differences in pay between men and women. But the Coalition government parked the act after it came to power in 2010. Until now.

Around 9,000 employers and 15 million employees will be affected by the new law. Minister for Women and Equalities Justine Greening said:

We have more women in work, more women-led businesses than ever before and the highest proportion of women on the boards of our biggest companies. This has helped us to narrow the gender pay gap to a record 18.1 per cent – but we want to eliminate it completely.

But as Labour’s Sarah Champion MP pointed out, the government doesn’t actually have any power to force companies to act on the legislation. They will merely be “encouraged” to publish an action plan alongside the figures detailing the steps they plan to take to address the problem.

We should welcome this legislation. But there is a risk it will only pay lip service to the problem. The government needs to force companies to address the issues surrounding the broadly patriarchal hierarchies that still exist in corporations. They also need to address the archaic issues and views surrounding child care. And until they do, little will change.

– Read more from The Canary on discrimination.