A young woman is burnt to death for being a lesbian. But her country doesn't think hate crimes exist - Canary Workers’ Co-op 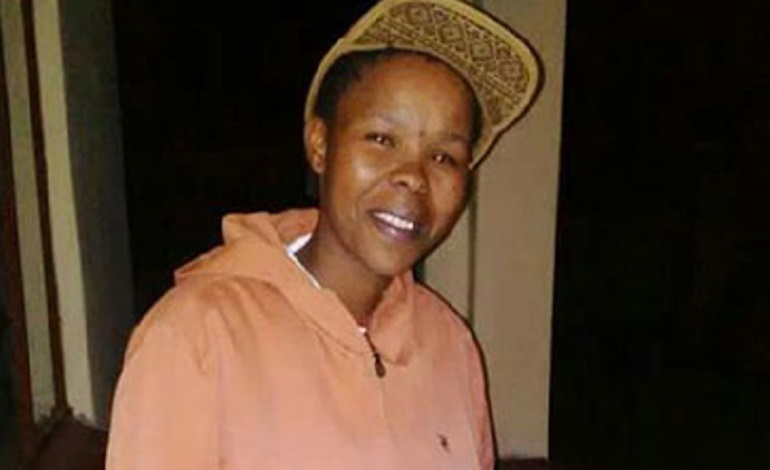 A young woman has reportedly been burnt to death in what is being labelled a “shocking hate crime”. The only identifiable evidence was an identity card found on the woman’s remains. But the country she lived in won’t even acknowledge her death for what it allegedly was – a hate crime – because it doesn’t make a distinction between that and normal crimes.

As OutNewsGlobal reported, a charred body was found on the outskirts of the South African city of Kroonstad on 4 April. No formal identification of the body has been carried out, due to the severity of the burns. But South African gay lifestyle website MambaOnline said that:

an identity document was discovered on the body, indicating that she was 28-year-old Nonki Smous. According to local LGBT activist Nthabiseng Mokanyane, who is also a relative of Smous, the young woman was openly lesbian in the community. She said that Smous was last seen by her family on Saturday when she left for a funeral. The family had not heard from her since and had been looking for her.

Local police refused to provide details of the incident. But under South African law, if Smous’ death was a hate crime, it won’t be acknowledged as such.

As the BBC reported in 2016,  South African law doesn’t classify hate crimes differently from other crimes. So no official statistics exist to identify the scale of the problem. But a study in November 2016 by campaign group ‘OUT LGBT Well-being’ found that:

A comparative survey in the UK found that:

Due to the lack of resources on LGBTQ+ hate crimes in South Africa, the organisation Iranti-org records violence against LGBTQ+ people. And it has counted more than 30 murders and rapes in the country since 2012.

This thing took us by surprise… It is not a homophobic area, we always said that it is lesbian and gay friendly, so we are shocked. We don’t know what to say or do. We are broken. It is really sad.

South Africa is a dichotomy when it comes to the LGBTQ+ community. On the one hand, the country was the first in the world to protect people from sexual orientation discrimination in its constitution. South Africa was also the first on the continent to legalise same-sex marriage. And yet, hate crimes against LGBTQ+ people are not even acknowledged. The country still has a long way to go before Nelson Mandela’s promise of a “rainbow nation” is fully realised.