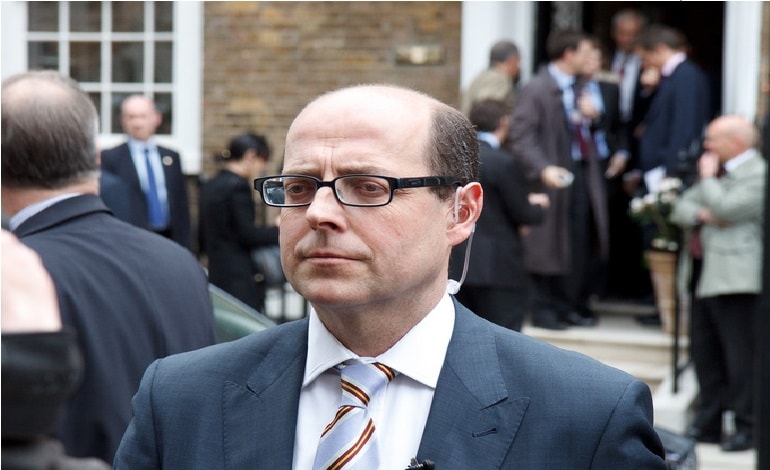 Listeners saw right through the set-up pulled by BBC Radio 4 on the morning of 6 April. The Today programme was featuring discussion on Labour’s new policy. The party has pledged to introduce free school meals for all primary school children at state schools in England. Labour would fund the policy through introducing VAT to private school tuition fees.

Nearly three quarters of teachers have seen students coming to school hungry. Teachers are having to clothe and feed pupils under the Conservatives’ austerity regime.

Broadly speaking, 93% of people go to state school, while only 7% go private.

But Radio 4 managed to invert reality by presenting a transfer of resources from private to public education as somehow damaging to ordinary people. Instead of representing the 93%, Radio 4 platformed parents with children at private school as the victims.

Wow. Radio 4 managed to get vox pops claiming that VAT on private school will punish "working class parents" with kids at private school

Despite only 7% of people attending private school, host Nick Robinson mocked Labour for referring to them as the “privileged few”. The show substantiated this by cherry-picking a middle-class mother, who said:

Listeners noted the reversal of reality:

Hilarious. Let's not interview Eton because that would look bad, so let's find some poor middle class couple from Still Ives #r4today

Most people seemed to be shocked that private schools do not pay VAT in the first place. On top of this, the majority of private schools are designated as charities and enjoy huge tax breaks. Even though only the wealthiest families benefit.

Some argue that private schools should be defended because they take pressure off the public system.

Labour think calling 4class war'll save them. It won't.Private school fee payers save us all the cost of their child's school place.#r4today

These schools also reproduce a society run by a segregated elite. 71% of top military officials, 51% of leading print journalists, and 74% of judges all come from the mere 7% who attend private school.

Labour has proposed a policy that redistributes wealth from private to public education. Yet Radio 4 managed to invert the situation, as if the rich are the victims. We saw the same type of propaganda when Oxfam announced that eight people own as much wealth as half of the people on Earth. Instead of condemning such grotesque inequality, the media reframed the report as an attack on Bill Gates’ charitable activities.

Don’t let the BBC or the rest of the media move the goalposts to protect an elite they are a part of. Abolish private schools, nationalise their assets, then use their resources to improve education for all.