After the horrors in Syria, Wales hopes to do something heroic - The Canary 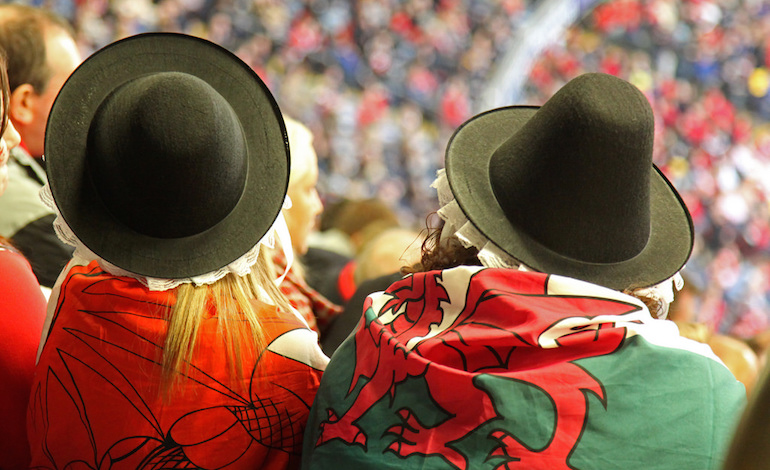 A Welsh National Assembly committee has said that Wales should become the world’s first ‘nation of sanctuary’ for refugees and asylum seekers. And recent events such as the chemical attack that killed at least 70 people, many of them children, show this compassion from politicians is much needed.

In 2016, the UN Refugee Agency published its annual Global Trends report [pdf], showing that one in every 113 people in the world is either a refugee, internally displaced, or seeking asylum. Many of those fleeing war and persecution are severely psychologically impacted by the experience. The Chair of the Equality, Local Government and Communities Committee, John Griffiths, who is also the Labour Assembly Member (AM) for Newport East, said his committee was:

told that a phrase often used by refugees and asylum seekers is ‘I used to be someone’. It is critical that there is the right support available to them when they reach Wales so that they can participate fully in Welsh life and have fulfilling lives in their new communities.

The Welsh government already stands out in its openness and concern for refugees. For example, it has embraced the committee’s recommendations and included all refugees and asylum seekers in its refugee programme. Previously, it only applied to Syrians.

But now, the committee is calling on the government to establish a guardianship service for unaccompanied asylum seeking children. It wants to protect their safety and mental health. These children are extremely vulnerable and can be at greater risk of abuse, exploitation, and trafficking.

The way that Wales has responded to the refugee crisis reflects genuine care, compassion and solidarity. The UK is failing to do its fair share in protecting and assisting refugees. If the UK as a whole followed in the footsteps of Wales, our handling of the refugee situation could be a source of pride, rather than shame.

– Check out more articles from The Canary on Syria.