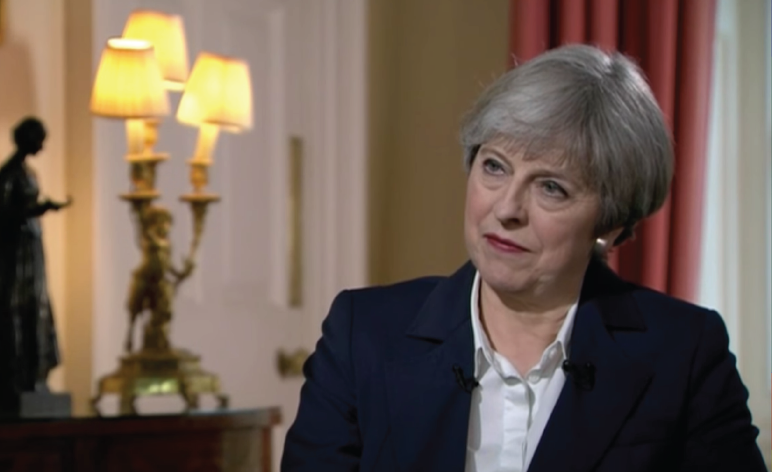 A new report into the funding of free schools has said:

The system for funding new schools and new places in existing schools is increasingly incoherent and too often poor value for money.

This is particularly troubling for Theresa May. Especially in the run-up to an election. As although Labour’s Meg Hillier chairs the Public Accounts Committee that did the report, eight of its 15 members are Conservative MPs.

Taxpayers fund free schools, but they aren’t council run. People who operate free schools include charities, universities, faith groups, parents, and teachers. Proponents say that being able to create new schools gives parents and teachers the chance to open new ones if they are unhappy with the state option. Although of course many parents would argue that getting their children to school on time is difficult enough without also having to co-found said school.

The committee’s report has found numerous issues. These include the placing of schools:

While the department is spending significant funds in creating 500 more free schools, even in areas with no shortage of places, existing schools struggle to live within their budgets and carry out routine maintenance.

There is no automatic link between a new school being granted permission to open and the need for a new school in an area.

It also raises the issues of choice, cost, and value:

In addition, the Department does not yet know whether the greater choice and competition created by free schools is improving educational standards.

On average, the Department has paid nearly 20% more for land for free schools than official valuations.

And the neglect of existing schools:

There is insufficient focus on routine maintenance to keep school buildings in good condition and prevent more costly problems in the future.

Michael Gove introduced free schools under the Coalition government, but May has continued to support them. She has even extended the level of support, as the Spring Budget promised to build 140 more. This despite a damning report which showed millions of pounds of taxpayers’ money had been spent on brand new free schools that were ultimately left empty.

In this election, Theresa May is promising “strong and stable” leadership. But she is not delivering ‘stability’ in schools. The only thing that’s ‘strong’ is this government’s support for the landowners who sell us space at a massively inflated price.