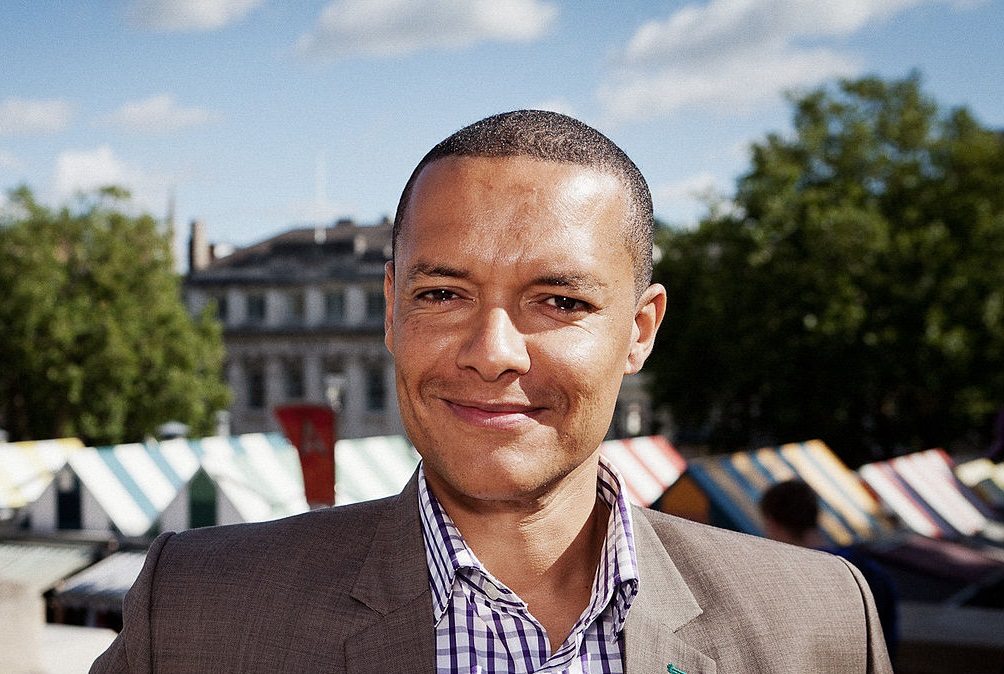 Labour Party MP Clive Lewis, along with other Labour MPs and supporters, has openly called for a form of electoral alliance with the Green Party.

Lewis, who has advocated for “progressive cross-party alliances” in the past, tweeted:

While insisting that the Labour Party is the “best vehicle” for change in the UK, Lewis and fellow MPs Jon Cruddas and Tulip Siddiq wrote in The Guardian:

with the progressive vote split, the danger of a Tory landslide and all it means for our country now looms darkly on 8 June. It is therefore important to maximise progressive votes and campaigning in some key seats.

Their letter then applauded the announcement from days before that the Green Party will not run a candidate in Ealing Central and Acton. The Greens’ aim here was to increase the chances of a Labour victory in the country’s fifth most marginal constituency. The Greens will also step aside in Brighton Kemptown to give Labour a better chance of beating the Tories.

With these concessions from the Green Party in mind, the letter insisted:

If Labour were to respond, not only would it be doing the right thing morally, it could unlock further positive moves from the Green party and its supporters in a swath of other seats. We therefore urge the Labour leadership not to stand candidates in just two seats, Brighton Pavilion, the one seat the Greens now hold, and the Isle of Wight, the one seat where they are the best-placed party to defeat the Tories. In both instances, Labour has no realistic hope of winning.

By stepping aside in Brighton Pavilion and the Isle of Wight, the Labour signatories hoped that the Greens would reciprocate, and perhaps even “make the difference to our party winning or losing” in certain seats.

Compass, a thinktank which campaigns for progressive alliances, quickly praised the letter. And it reminded voters of the alternative:

#InCahoots with @paulnuttalukip the Tories will leave a legacy of destruction. There is a way to stop it. https://t.co/FXVT17gBII pic.twitter.com/DhFu24Hi7p

In a number of places, the idea of choosing between a regressive alliance and a progressive alliance is already taking hold. In the Richmond by-election in December 2016, a Liberal Democrat candidate beat incumbent Zac Goldsmith. This was in part thanks to the Greens (and at least some Labour supporters) siding with the Lib Dems as the main opposition party in the constituency.

The Lib Dems, meanwhile, have already decided not to run in Green Party co-leader Caroline Lucas’s seat of Brighton Pavilion.

This is in addition to the Green Party’s decisions not to stand in Brighton Kemptown or Ealing Central and Acton.

But while Labour and the Lib Dems could both benefit from an electoral alliance in dozens of seats, each party has officially dismissed earlier calls from the Greens for an anti-Tory pact.

Priority number one? Getting the Tories out.

The fact that British voters even have to consider electoral compromises is because the current voting system is so anti-democratic. And indeed, the chances of radical change under such a flawed system are low. But the bottom line is that Conservative policies are killing people; NHS workers are telling us we need to get rid of this government to save our health service; and teachers are warning us that the Tories are ruining our children’s schools.

We can and should campaign for electoral reform. But that’s unlikely to get the Tories out on 8 June. So under the current electoral system, we need to look at the data to defeat them. We need to see which candidate is most likely to beat the Tories in our constituencies, and back them (as long as it doesn’t make us sick to do so, of course).

A progressive alliance may well be the only hope we have of stopping a hard Tory Brexit, the sell-off of our NHS, and even nuclear war. So if you’re listening, opposition parties, please put aside your banner waving and tribal loyalties for at least a couple of months, act in the best interests of the country, and unite to get the Tories out.

– Join the Electoral Reform Society and the ‘Make Votes Matter’ Facebook group. And if you’re in a marginal seat and your party is unlikely to win, why not raise your voice for a progressive alliance? Write to your MP, asking if they support electoral reform (or a progressive alliance). Let them know that it’s an important issue for you.