Tory MP slips up on live TV, seeming clueless about the damage his party is causing [VIDEO] - Canary 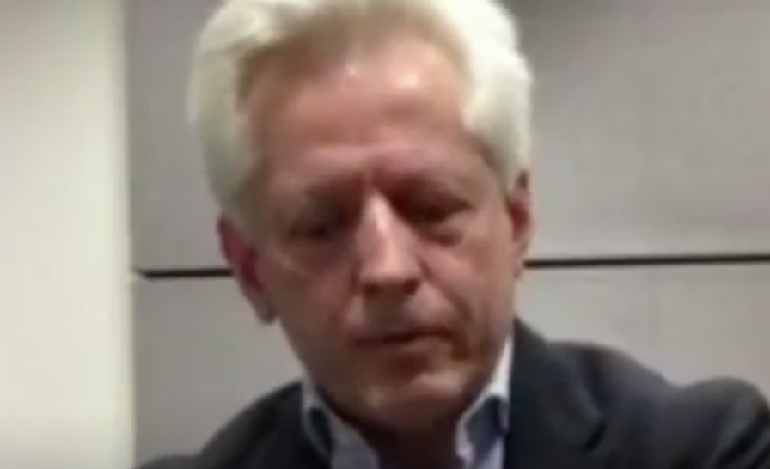 A Tory MP has just made a big mistake on live TV when talking about Personal Independence Payments (PIP). And the error suggests that he’s clueless about the damage his party is causing. What’s worse, the MP in question is on the Work and Pensions Committee.

Appearing on the BBC‘s Victoria Derbyshire show, Conservative MP Richard Graham appeared to suggest that some permanent degenerative conditions “do get better”. ‘Permanent’ being the key word there.

Host Victoria Derbyshire had pointed out to Graham that there were many people in Britain still having their benefits reassessed in spite of having such permanent conditions.

MP claims some permanent degenerative conditions "do get better", when challenged over PIP reassessments… pic.twitter.com/QgZtQew99y

Which permanent degenerative condition gets better?

And when Graham tried to redirect the conversation elsewhere, the host said:

Is that because there isn’t a permanent degenerative condition that ‘gets better?’ Quote, unquote.

But Graham still avoided rectifying his mistake. A mistake that exemplified the apparent cluelessness that has seen the Conservative government push through cuts to disability benefits which have caused what the UN has called “grave” and “systematic” violations of disabled people’s human rights. Cuts which, in the worst cases, have led to people’s deaths.

With MPs like this, is it any wonder the Tories’ record in power looks so bad?

You know what to do

In fact, new figures now suggest that all the suffering has been for nothing. Because Tory cuts haven’t even saved the money they were supposed to. But this is perhaps unsurprising given that, as The Guardian recently wrote, Prime Minister Theresa May seems to be (at the very least) “clueless… on the impact of the government’s social security policy”.

If you think the Conservatives’ record is shameful, and are shocked by the apparent cluelessness of the Tory MPs in charge, you know what to do.