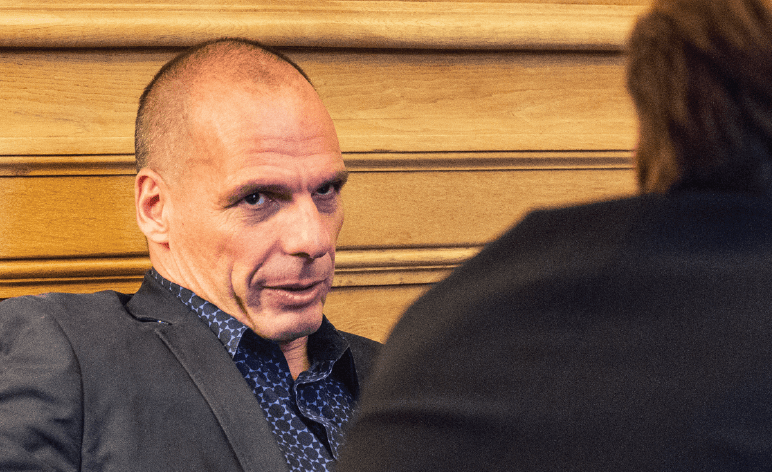 Yanis Varoufakis has perhaps more experience of dealing with an aggressive EU than anyone. He was Greece’s Finance Minister when the country was trying to lessen the burden of the austerity that was being imposed on them. And he’s encountered the many ways in which the EU can stall, block, and reverse the efforts of a rogue member.

He’s also released a new book which details his struggles. And on 3 May in The Guardian, he laid out six key traps that the UK’s Brexit government is likely to encounter.

The first trap detailed entails a classic runaround scenario, in which it’s difficult to ever know who to talk to. And approaching one person can see you directed to another, only for them to direct you to somebody else. A situation which is worsened by the fact that an agreement with one person can be rejected by someone else as soon as you’ve left.

Varoufakis claims that, although there may be some degree of incompetence at play, it’s also a useful strategy for controlling “uppity governments”.

A strategy in which European politicians attempt to bypass the person they should be speaking to. An attempt to get more favourable agreements from someone who is less knowledgable on a certain issue.

When EU politicians respond to something with total indifference. No matter how well-prepared a report is. An attempt to undermine someone’s efforts by failing to even acknowledge them. Or as Varoufakis put it:

I might as well have been singing the Swedish national anthem. It would have made no difference.

Submitting constant requests for data and fact-finding missions, yet not saving this information. Like Penelope from The Odyssey weaving a shroud everyday that she would unwind every night. As Varoufakis explained:

when they got the data, like the good Penelope, they would spend all night undoing the spreadsheets that they had put together during the day.

Leaking information that their opponent is wasting time, while concertedly wasting time themselves.

The insistence on negotiating in a certain order, which could entail agreeing to things that negatively affect later negotiations. As is being witnessed now in the EU’s insistence of finalising Article 50 talks before trade negotiations begin.

Varoufakis explains that the EU is most likely to deploy these tactics when it feels threatened. And threatened is explicitly how May is making it feel. As she has literally made threats on a number of occasions.

It’s clear that May doesn’t understand how to approach these negotiations. And if she remains in power, we could see this process dragging on for far longer than is necessary.