A Tory MP's wife held the most ridiculous protest ever. And she even got her facts wrong. - Canary 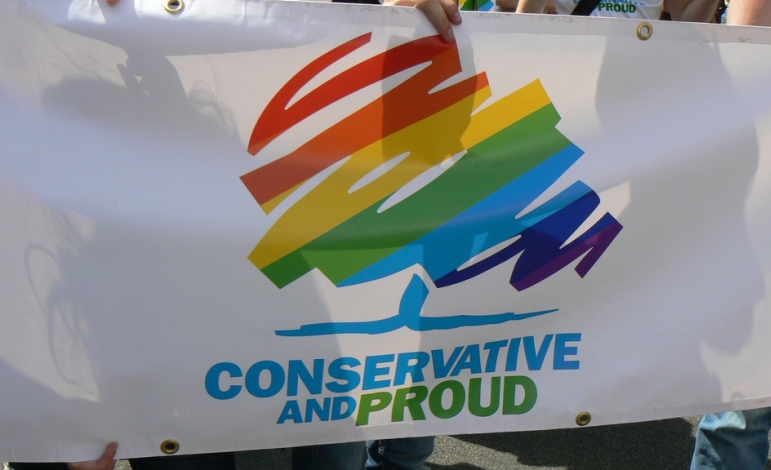 The wife of a Conservative MP has held the funniest and possibly the most ridiculous protest ever seen. And what’s worse, she didn’t even get her facts right.

Felicity Cornelius-Mercer, whose husband Johnny Mercer was the MP for Plymouth, staged a one woman protest outside her child’s primary school in Launceston, Cornwall. She stood outside with a placard for the local Conservative MP, Scott Mann. Cornelius-Mercer was objecting to Tim Farron visiting the school to launch his education policy:

Didn’t you get the memo?

Cornelius-Mercer claimed she was protesting because:

That particular school is seeing a 5.2 per cent increase under the national funding formula. So I wanted to highlight both how misleading Tim Farron’s visit was and how I am not happy with my children being used as a political prop to launch Lib Dem policy.

And Cornelius-Mercer doesn’t have the excuse of not knowing. That is if she reads the letters from her child’s school, of course. Because headteachers of every single school in Cornwall wrote to all parents detailing the impact of government cuts on local schools.

Johnny Mercer was quick to defend his wife’s actions. But he did so with the most ludicrous statement, saying:

School shouldn’t be used in campaigning.

Which is strange given he thinks that visiting schools is the “best part” of his job:

And while it could be argued that this school visit was part of his role as an MP and not on the campaign trail, it still ignores the fact that schools are often visited during election campaigns. Generally by politicians looking very awkward and not knowing how to interact with children. Such as when David Cameron visited a school in Exeter on the campaign trail in 2015.

In fact, schools should be at the centre of the election campaign. Across the country, schools are suffering massively from real terms budget cuts. As one experienced headteacher wrote:

Schools are seeing increased class sizes, teacher redundancies, the stopping of support services, leaky classrooms and more. Things are so bad in our children’s schools that headteachers are resorting to sending begging letters to parents. The Education Secretary is so scared of headteachers that she refused to appear at their conference. Jeremy Corbyn, meanwhile, received a standing ovation.

Cornelius-Mercer’s pathetic little display is out of step with what schools across the county and across the country are telling us. If we want to save our schools and guarantee a future for our children, we have to get rid of the Tories.