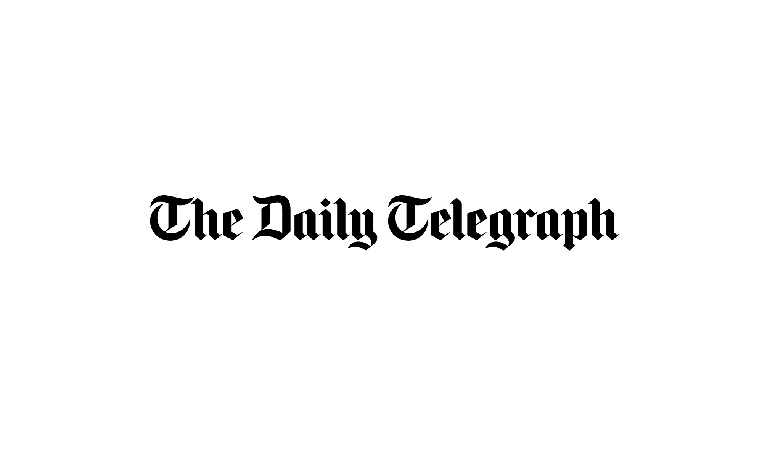 The Daily Telegraph completely lost the plot on 10 May over the leaked draft of Labour’s manifesto which, it said, threatened to “take Britain back to [the] 1970s”. But as the paper went into freak-out mode, it overlooked one very embarrassing detail.

The paper was seemingly attempting to bring fear into the hearts of its readers by saying Labour would take them back to the 70s. But one of its previous articles seems to undermine the suggestion that going back to the 70s would be such a terrible thing.

In the article, titled Remember 1976? Britain’s best ever year, the paper notes that:

1976 was the best on record for quality of life, according to a report published by the New Economics Foundation, a think-tank.

The New Economics Foundation claims to be “independent of political parties and special interests”, and to “rely on a broad cross section of individuals, charities, companies and public sector funders to undertake [its] work”.

The Telegraph goes on to explain how Surrey University’s Prof Tim Jackson thought that Britain in 1976 was “better off than it is today”. This was in part because there was “less crime and lower energy consumption”, but also:

And while there had been obvious improvements since the era, such as a higher life expectancy and technological progress, Jackson suggested that many people just think they’re better off today because they want to believe they are. But he insisted:

If we are relying for growth on an economy with rising crime, growing inequality and the destruction of the environment, that’s not a very good way to proceed… There is this comforting myth that things are getting better but there has been a flatness in the index of quality of life for years. We all want to say we’re better off. But then there are the hidden costs of climate change that we may not have to face until the future.

Where are we heading?

As with all decades, the 70s were definitely not without their problems (which we won’t seek to list here). But if The Telegraph dislikes the decade so much, why publish an article saying that it included “Britain’s best ever year”? And which particular parts of the decade does it really hate? The fall in income inequality? The public sector investment? Lower levels of crime and energy consumption? Or perhaps, as many Twitter users have pointed out, the fact that housing was affordable, jobs were more secure, and education was free?

But then The Telegraph is, after all, owned by billionaires (who the BBC once called “the tax haven twins”). And former chief political commentator Peter Oborne has accused it of “placing what it perceives to be the interests of a major international bank above its duty to bring the news to [its] readers”. And it has consistently apologised for repressive dictators and human rights abusers.

So maybe it should come as no surprise that the paper is acting like Labour’s leaked (and unfinished) manifesto will mean Armageddon for the whole of Britain. In spite of the document saying that, while there’ll be a tax hike for both big business and very high earners, there’ll be no tax increases for 95% of workers. And in spite of the party’s plans for the ownership of key public services to become more democratic and less concentrated in the hands of a few powerful companies.

Perhaps The Telegraph just thinks fairness and democracy are ‘soft’ 70s values, and that Britain should look instead to values from, say, Victorian Britain. Who knows? Either way, it’s embarrassing itself. And it would be hilarious to watch if the future of our country wasn’t at stake.