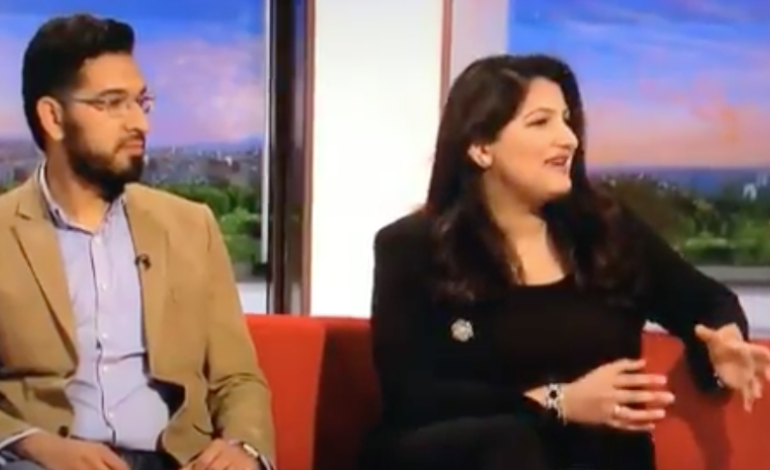 Home Secretary Amber Rudd has essentially blamed the NHS for the cyber attack on its systems. But there’s a fatal flaw in her argument. It is her party that has massively cut funding for the NHS, including slashing the budget for maintanence and repairs and abandoning Labour’s £11.4 billion IT programme. And it took a GP less than a minute on BBC Breakfast to destroy her argument.

Around 45 NHS organisations have been affected by the cyber attack. It has led to some GPs and hospitals not being able to access files and patient data. Part of the problem appears to be that many of the NHS computers are still running on Windows XP. Rudd admitted that it is “not a good platform” for keeping data secure.

I would expect NHS trusts to learn from this and to make sure that they do upgrade.

Where’s the money coming from?

From Rudd’s comments anyone would think that the NHS enjoys using out-of-date equipment. Or that trusts were refusing to upgrade their IT systems due to ignorance or laziness. But the reality is the NHS doesn’t have the money. Because the Tories have taken it.

The NHS is in debt and is constantly having to cut services to save money. Figures from the end of 2016 revealed that hospitals had a £2.45bn deficit. And in 2016, then Chancellor George Osborne quietly slashed £1.1bn from the NHS repairs budget. But it gets worse. In 2011, the government abandoned Labour’s £11.4bn NHS IT programme.

It took a GP less than a minute to dismantle Rudd’s arguments and ask some crucial questions. She stated:

And she laid the blame with Theresa May:

Our Home Secretary was Theresa May and she knew that there were cyber issues here.

She then asked the question we’ve all been wondering:

Where’s Jeremy Hunt? This is a major incident in the NHS. I’ve not heard a peep out of him in 24 hours.

You can watch the interview here:

Pow!! A GP's view of NHS IT cyber attack, as related on @BBCBreakfast. Take that Amber Rudd. Take that Jeremy Hunt (and yes, where are you?) pic.twitter.com/vCIUA8IoWU

The NHS has descended into crisis on Hunt’s watch. And the cyber attacks are just another example of a crisis caused by chronic underfunding.

The Conservative government has slashed services and waiting times have grown. Also, Hunt has waged war on the junior doctors over their contracts, and he has also cut bursaries for trainee nurses. And this is all against a backdrop of the NHS being sold off to the highest bidder, with Richard Branson’s Virgin Care being one of the clear winners.

Meanwhile, Labour is now setting out its strategy for the NHS. Its policies include scrapping the 1% pay rise so pay can rise to a “sustainable level” for staff and introducing rules on safe staffing levels.

NHS workers are speaking loudly and clearly. They say if we want to save the NHS, we have to get rid of the Tories. So, anyone who values free, public healthcare should think long and hard about that before the 8 June.