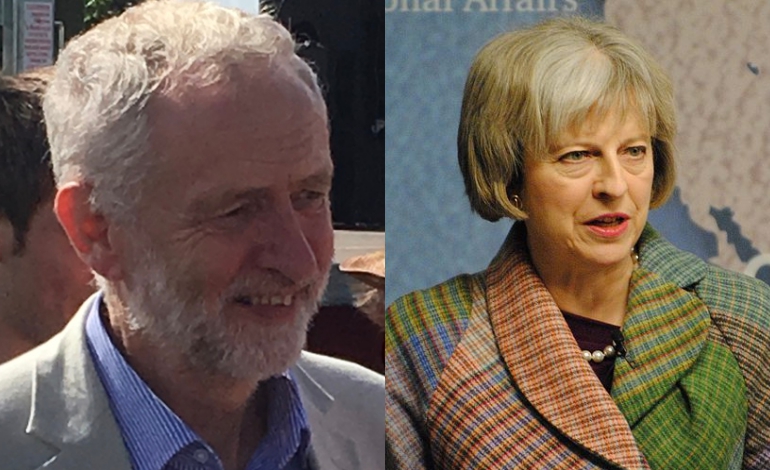 3,000 headteachers across 14 counties have come together to issue a warning to parents voting in the general election. And it’s one we all need to listen to if we value our children’s future and education.

The heads have sent out a letter to parents, seen by The Canary, to help them put education at the forefront of the election debate. And while they are careful not to be party political, they are adamant that what is happening with schools is a vital issue:

During all our campaigning work to improve funding for each and every child in each and every school, we have been careful not to become involved in a politically biased or partisan way. Headteacher colleagues and I feel that ahead of the forthcoming general election, it is crucial that parents, carers and all other interested parties raise the issue of school funding ‘on the doorstep’ with all prospective candidates.

It would be naive to think that school funding is the only issue affecting everyone’s lives but school finances are in such a dreadful state that we believe it is vital to urge you to raise it as a key issue.

As professionals, we are only interested in securing fair and adequate funding for the children we educate. This is under severe threat and has influenced our decision to contact you in a collaborative manner.

The letter may not be party political. And schools may have made every effort to keep party politics out of their campaigns. But the fact remains that it is the Conservative Party that is making real-term cuts to education. And it is under the Conservative Party that schools are being forced to make teachers redundant and cut essential services; and to teach in leaky classrooms with increased class sizes.

And it is the Conservative Party that has made it absolutely clear in its manifesto that it is not prepared to properly fund our schools. But not only is it not providing the funding, it is not listening to teachers.

Although too ashamed to call them by name, the manifesto reintroduces grammar schools. This is despite both the National Union of Teachers and the National Association of Headteachers opposing the plans.

Meanwhile, Theresa May has been labelled the “dinner snatcher” for proposals to take free school dinners away from primary school children. May wants to replace them with breakfasts. But that’s a policy the government has had to step back from, given original costings provided less than 7p per child for breakfast.

The Labour Party, however, is showing that it doesn’t have to be like this. Jeremy Corbyn promised that:

We will make sure schools are properly resourced by reversing the Conservatives’ cuts and ensuring that all schools have the resources they need.

And the proposals in its manifesto could do just this. Labour plans include introducing a National Education Service that will invest £25bn into schools. This means reducing class sizes for infants, free school dinners for all primary school children, giving teachers more control over the curriculum, and ending the public sector pay cap.

Corbyn is showing that he is listening to teachers. And headteachers have responded by giving him a standing ovation at their conference. A conference that Education Secretary Justine Greening was too scared to speak at.

Schools in England don’t have to be underfunded. There is an alternative. And Corbyn is showing that another world is possible for our children. But it’s up to us on 8 June as to whether we want to take it.