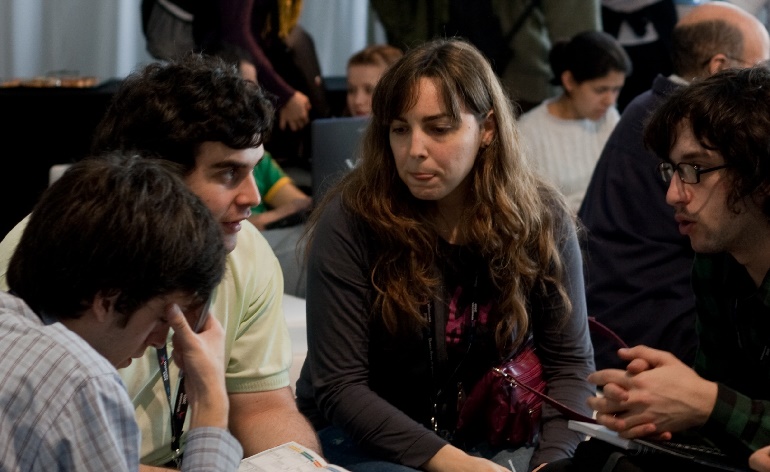 After horrific terrorist attacks, many of us rightly ask ‘how can we feel safe again?’ And that’s a complex conversation that we desperately need to have.

Below are several key factors, on both national and international fronts, that Britain needs to consider in order to protect civilians effectively in the future.

One major factor that puts British civilians at risk is our government’s behaviour abroad. So perhaps most importantly, we need to seriously reconsider our foreign policies. For example:

In short, we should lead by example. We should respect international laws. We should withdraw support from human rights abusers. And we should change Britain’s current reputation once and for all by consistently putting our principles before lucrative business deals for the rich and powerful.

Another major factor that puts British civilians at risk is the Conservative Party’s strong relationship with Saudi Arabia. Not only does this continued decades-long relationship demonstrate a policy of putting business before human rights. It also gives Riyadh the green light to keep using billions of its petrodollars to spread its extreme state ideology of Wahhabism around the world.

Many Muslim leaders and scholars have long stressed that what happens in Saudi Arabia (a country of 29 million people – not all of whom are happy with Wahhabism) is simply not true for the world’s Muslim community as a whole (which has around 1.6 billion adherents). But as The New Statesman writes, “the narrowness of the Wahhabi vision is a fertile soil in which extremism can flourish”. And it is no coincidence that both al-Qaeda and Daesh follow this ideology (one senior Qatari official has even claimed the latter began as “a Saudi project“). So we need to be aware of the Saudis pushing Wahhabism around the world.

In 2007, The Guardian called Saudi funding of Wahhabi mosques in the UK an immense “propaganda effort” – the type that other religious groups would never be allowed to undertake in authoritarian Saudi Arabia. The article highlighted UK Muslims’ concerns about “foreign funding for extremist doctrines”. But because Riyadh could ban them from Saudi Arabia (a “formidable sanction” for Muslims, for whom making a pilgrimage to Mecca is a religious duty), speaking explicitly about ‘Saudi Arabia’ or ‘Wahhabism’ was very difficult.

Wahhabi mosques form a tiny minority of mosques in Britain. But thanks to Saudi funding, the number of these institutions reportedly increased from 68 in 2007 to around 110 in 2015.

There is a strong argument for banning Saudi funding of British mosques. And there’s also a strong argument for radically changing Britain’s relationship with Riyadh. But at the very least, we all need to talk much more openly about the dangers of Saudi Arabia pushing its extremist state doctrine around the world.

The 22 May bombing happened for many reasons. But in the end, the British perpetrator of the attack was radicalised. And that process was likely made much easier by the fact that he was reportedly a “very typical disaffected” youth who “wasn’t succeeding in most of the things he was doing” and who “seemed to have no future”.

To prevent the radicalisation of other young Brits, there are a number of things we can do:

Most importantly, we can get rid of a government that has consistently made the wrong calls on both domestic and foreign policy.

On 8 June, we have a chance to vote for a man who believes in funding public services properly, who has consistently made the right foreign policy calls, and who believes in bringing people together rather than driving them apart. We must take that chance.