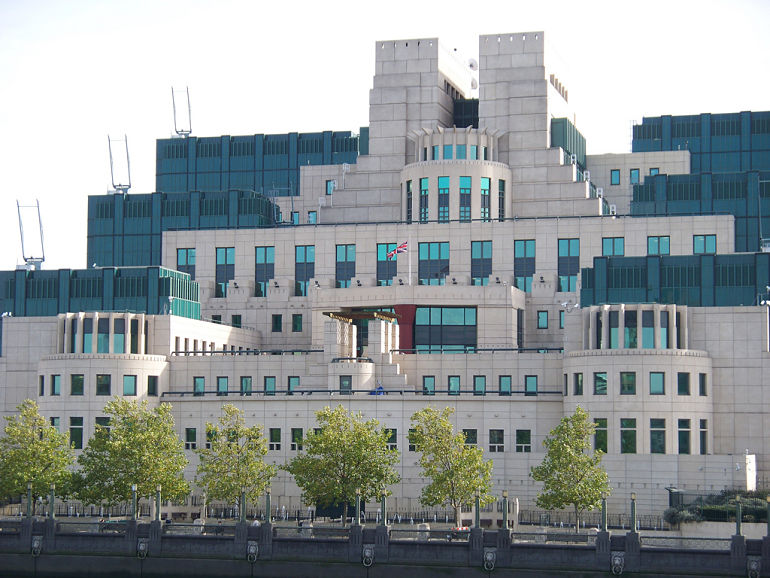 Bungled British military interventions in Libya and operations by British intelligence services may have contributed to the 22 May Manchester bombing. And both MI6 and MI5 need to take some of the blame for what happened.

Under former Prime Minister Tony Blair, British foreign policy regarding Libya was generally supportive of the regime of Muammar Gaddafi. Ostensibly, this was all about getting an agreement by the Libyan president to give up chemical weapons. But oil was inevitably another factor.

But this rapprochement perhaps went too far. Indeed, it has been shown that MI6 played a pivotal role [pdf] in the alleged rendition of rebel leader Abdel Hakim Belhaj, who was subsequently tortured by Libyan intelligence. And several documents [pdf] showed the extent to which MI6 head Sir Mark Allen personally intervened in the matter.

Belhaj’s jihadi organisation, the LIFG (Libyan Islamic Fighting Group), was considered to be an al-Qaeda subsidiary. But as RT reports:

In 2002, former MI6 agent and whistleblower David Shayler accused the British spy agency of colluding with the jihadist group in a failed 1996 effort to kill Gaddafi, an allegation the British government strenuously denies.

The LIFG renounced violence in 2006. And it eventually went on to help form the Libyan Islamic Movement for Change (LIMC), which would gain prominence after the overthrow of Gaddafi. The Manchester bomber was allegedly affiliated to the remnants of the LIFG’s most radical elements.

MI5 played its part too

Now there are claims that, at one stage, MI5 allowed LIFG militants to travel back and forth to Libya. This is described as having been an ‘open door’ policy, allowing jihadis free rein to fight against Gaddafi in the 2011 uprising.

Of course, MI5 would not take such action without explicit authorisation from the Home Office, which was then headed by Theresa May.

Libyans living in Manchester claim they advised the UK authorities about terrorists living in their community. But nothing was done about it.

Britain now needs to be having a number of big conversations. But in particular, we need a sensible foreign policy based on long-term outcomes – rather than short-term political gains – in order to achieve peace. Under the current government, that appears unlikely.