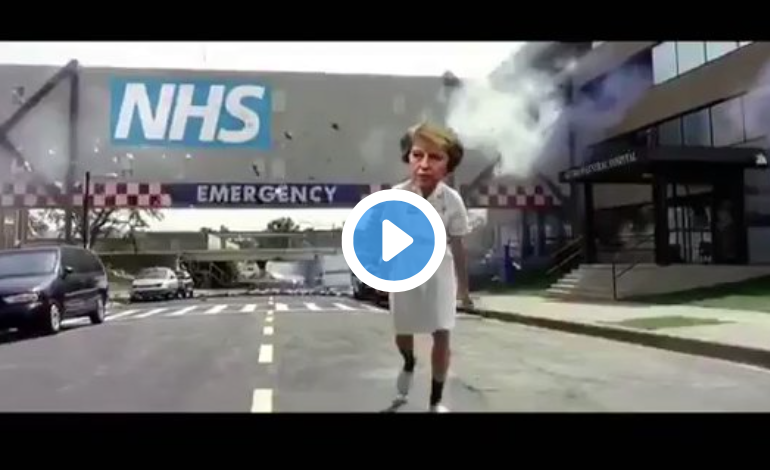 The much-anticipated BBC leaders’ debate has concluded. Theresa May didn’t show up, but the other key party leaders were there to present their vision of Britain under their leadership. But it was the British public that won in the end.

One Twitter user summed up the night neatly with a reference to another BBC stalwart, The Weakest Link.

It's time to vote off The Weakest Link #BBCDebate #BBCLeadersDebate pic.twitter.com/8xZyVWf54A

The absence of the Conservative leader was a matter remarked upon by each leader on the panel. But it was the public who came through with the most vicious mockery.

Theresa May now the #BBCDebate is over. pic.twitter.com/OMlVxoZxGG

#BBCDebate Theresa May on her way home tonight after watching the debate at Tory HQ #labour #momentum #ge2017 pic.twitter.com/5dYrEXVWDN

The pundits will no doubt row for weeks about who won the debate. But one thing is quite clear. Theresa May lost it.