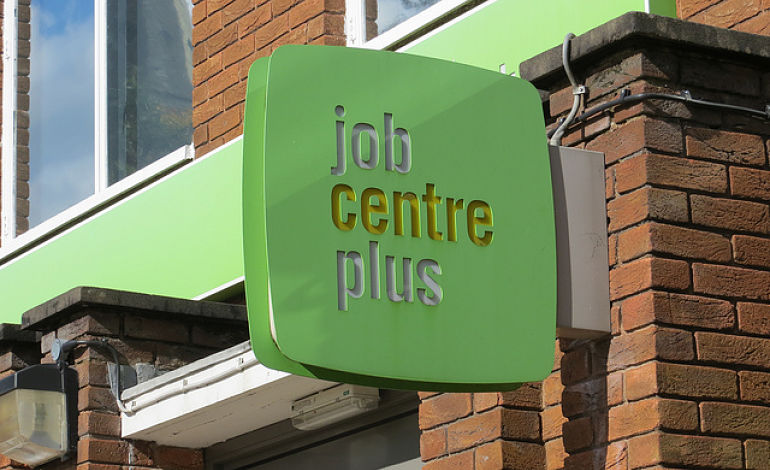 Britain is currently busy writing the BBC debate headlines that you definitely won’t see in the Tory media on 1 June. And the country is doing so with a knockout blow of irony.

Director Ken Loach won several awards for his film I, Daniel Blake – which criticised Britain’s benefits system under the Conservatives. And in his BAFTA acceptance speech for Best British Film, he said:

the most vulnerable and the poorest people are treated by this government with a callous brutality that is disgraceful.

Now, following Theresa May’s failure to show up for the BBC leaders’ debate on 31 May, Twitter users have drawn an apt comparison with the treatment of thousands of people at the hands of the Tory benefits system.

Theresa May has had her benefits sanctioned for not complying with her Job Seeker's Agreement, by failing to attend a work focused interview

If Theresa May fails to turn up to what is essentially a job interview, will her taxpayer-funded salary be sanctioned?

The #BBCDebate is kinda like a job interview isn't it? Do you think @theresa_may will be sanctioned by DWP for not attending?

Unfortunately, Britain today is a place where ordinary citizens are held to account much more than politicians are. So for now, Theresa May will get away with not turning up for her job interview. But on 8 June, we can change all of that.