It’s all over for Theresa May. Even Laura Kuenssberg has turned against her [TWEETS] - Canary Workers’ Co-op 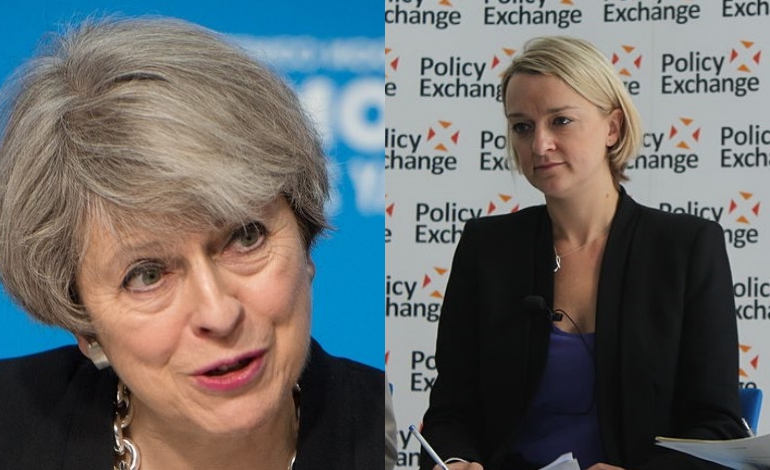 Theresa May’s election campaign hasn’t exactly been smooth. In fact, it’s fair to say it’s been a disaster from start to finish. But throughout, she has always appeared to be able to rely on the support of the BBC‘s Laura Kuenssberg.

But tweets from Kuenssberg’s Twitter account seem to reveal that her respect for the Prime Minister is diminishing. Especially in relation to her not turning up for the BBC‘s election debate on 31 May. Kuenssberg retweeted:

@theresa_may They respect you more when you show strength. Or show up. pic.twitter.com/mNXXDKL0xd

She also came very close to praising Corbyn, in recognising that he’d played a blinder in agreeing to do the debate at the last minute:

And it was clear she was out of the loop:

This is significant from a woman who was found to have breached the BBC‘s accuracy guidelines in her coverage of Jeremy Corbyn. And she couldn’t even bring herself to report accurately on Corbyn’s proposed tax rises for the wealthy 5%.

It is also very bad news for Theresa May. And it might just be the icing on the cake in making 31 May one of the worst days in an already disastrous campaign. Maybe the end of May really will now be the end of May.