Angela Rayner sums up the BBC debate in just six tweets. And they're hilarious - Canary 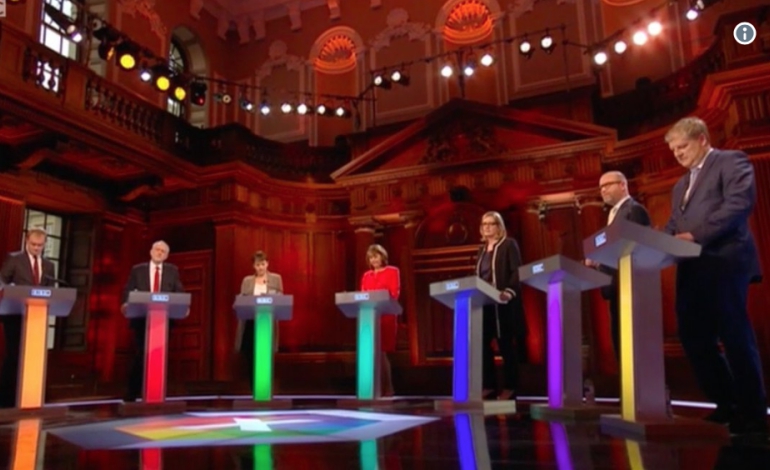 Shadow Education Secretary Angela Rayner was live-tweeting during the BBC debate on 31 May. And she managed to sum up the whole debate in just six tweets.

PM isn't strong she has hidden from real voters all the election instead talking at rent-a-crowds. Why not debate with JC? Voters demand it!

Next, she highlighted the Conservatives’ new buzzword:

Tories found a new buzz word, magic money tree? I wonder if it lasts longer than strong and stable #BBCDebate

She then hilariously summed up Amber Rudd’s performance:

Others also made the ‘weakest link’ connection:

It's time to vote off The Weakest Link #BBCDebate #BBCLeadersDebate pic.twitter.com/8xZyVWf54A

Rayner, meanwhile, continued with an evaluation of the audience’s reaction to Rudd:

Audience laughing at Amber Rudd when she says judge us on our record, I think they are judging you Amber&the verdict is not good #BBCDebate

She then addressed the subject that many of us were wondering about:

The PM is too frightened to attend a tv debate but yet she will lead discussions with tough EU negotiators. They must be quaking #BBCDebate😳

And finally, she gave Theresa May the heads up she’d been waiting for:

It's ok PM you can come out of hiding from under the duvet at number 10 they have all gone away, back to rent-a-crowds tomorrow #BBCDebate

Rayner is one of those rare politicians who speaks with huge amounts of passion and shows she really understands the issues at stake. But as these tweets show, she’s also funny and concise. And in just six tweets, she captured the debate brilliantly.