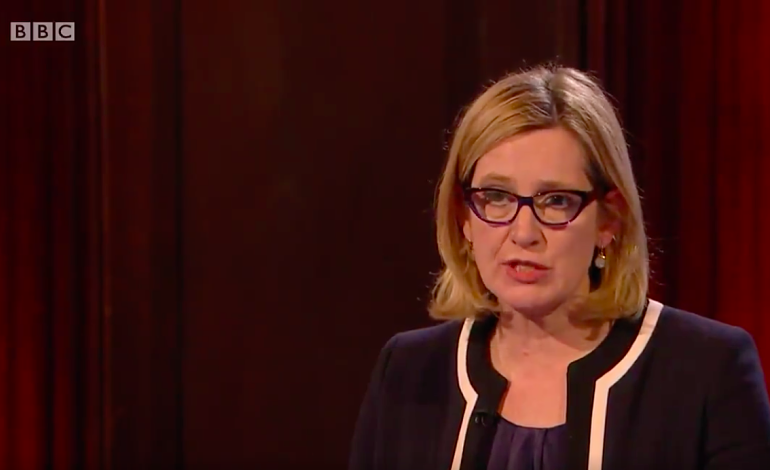 Theresa May might have thought it a strategic move to send Home Secretary Amber Rudd to take her place in the BBC leaders’ debate on 31 May. But instead of wowing the crowd for her, she had a different impact. One she may not have quite expected.

An audience member asked a question about spending on public services. She wanted to know how each party would find the money to increase spending.

Rudd spoke after Green Party co-leader Caroline Lucas, who had received cheers throughout the debate and on social media. But Rudd got a different response, after the chair of the debate Mishal Husain reminded her that her party’s manifesto had no costings. She responded by asking people to:

Judge us on our record.

And she was interrupted with an eruption of laughter.

How the #BBCDebate audience responded to Amber Rudd's appeal to "judge us on our record" https://t.co/h9Ad0bpZ7a pic.twitter.com/0TaJBnDTmI

Caught by surprise, Rudd carried on. Her explanation involved the Tories’ ‘record’ of cutting the deficit, reducing taxes for the lowest paid, and apparently continuing to invest in the NHS. But the outburst of laughter was probably more indicative of the Tories’ record of slowly dismantling the NHS, of expansive welfare cuts and of huge tax giveaways for big business.

The Conservatives’ track record is probably not the next soundbite they’ll want to use to try and win this election.