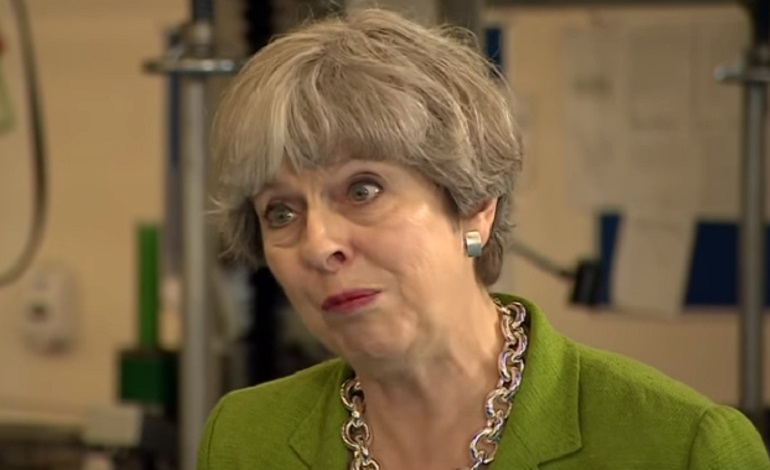 During the BBC debate on 31 May, Home Secretary Amber Rudd repeatedly used the jibe that Labour has a “magic money tree” to fund its policies. But if the latest figures on donations to political parties are anything to go by, it’s the Tories who are making money out of thin air. And a lot of that ‘air’ appears to be from offshore tax havens.

Since campaigning began on 3 May, the Conservative Party has raised £9.5m in donations. This compares to Labour’s £3.4m. But when you dig deeper into just who has been donating to each party, a pattern emerges. Because Labour’s main donations came from unions like Unite, Unison and the GMB. Theresa May’s donor list, meanwhile, reads like a who’s who of tax avoiders, property developers, and crony capitalists.

A who’s who of dodgy donors

A “great meritocracy”? The Tories?

The total number of donations since 3 May are in excess of 160. The majority are seemingly from bankers, property tycoons, and friends of the Tories in the City. The PM made much of wanting to create a “great meritocracy” in the UK. But judging by who’s funding her floundering general election campaign, she and the Tories believe in no such thing. Unless it’s only for the rich and powerful, of course.