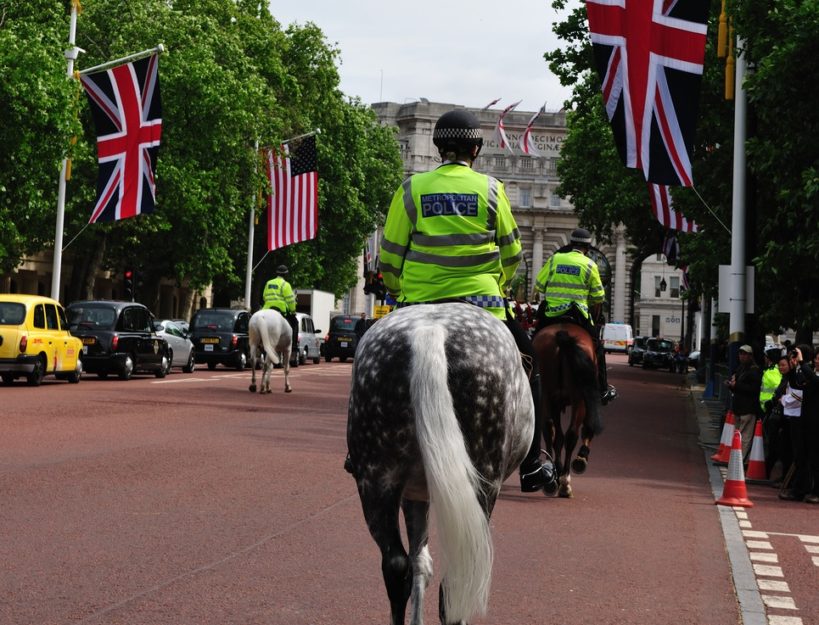 An online police forum’s priceless response to Theresa May’s current predicament is taking the internet by storm. In fact, people say it should win the best tweet of the general election, if not the entire year.

Right back at you

On 8 June, British voters decided not to give May the ‘mandate’ she asked for. The Tories hoped to increase their majority in parliament by calling a general election. But it resulted in them losing their majority entirely, leaving the UK with a hung parliament.

In response, the Police Community Forum tweeted the following:

Dear Theresa, it's not the number of MPs that counts it's how you use them. You have to do more with less that's all 😂👏👍

Essentially, the group gave May a piece of her own advice. The same advice she had given the police force, largely in her time as Home Secretary, when she expected it to swallow hefty cuts.

And the majority of observers thoroughly enjoyed the jibe:

The Conservative Party’s austerity programme has led to around 20,000 less police officers on the UK’s streets. As a report from the Institute for Fiscal Studies (IFS) found, the total employment in the police force fell by 17.4% between 2009-2016.

The impact of these cuts on policing has become a raw issue in the UK after it suffered three terrorist attacks in the first half of 2017. When May was Home Secretary, however, she told the Police Federation to stop “crying wolf” about the damage it claimed these cuts were doing.

And there are potentially more cuts on the way. London Mayor Sadiq Khan says the government’s current plans will mean the Met police has to make savings of £400m over the coming years. He claims that could put 12,800 officers at risk. And the cuts are affecting other forces too:

Despite losing her majority in parliament, May intends to continue to lead the country. She plans to enter into an agreement of some kind with Northern Ireland’s Democratic Unionist Party (DUP) to shore up her party’s strength.

But if the Tories strike a deal with the DUP, it will still mean they have a tiny majority in parliament. And so any future government choices could easily be frustrated, even with the smallest Tory or DUP rebellions.

May is likely to find it very difficult to do “more with less” in parliament. And the government has forced the police to know that all too well. That’s why this response to May’s situation has taken the internet by storm.