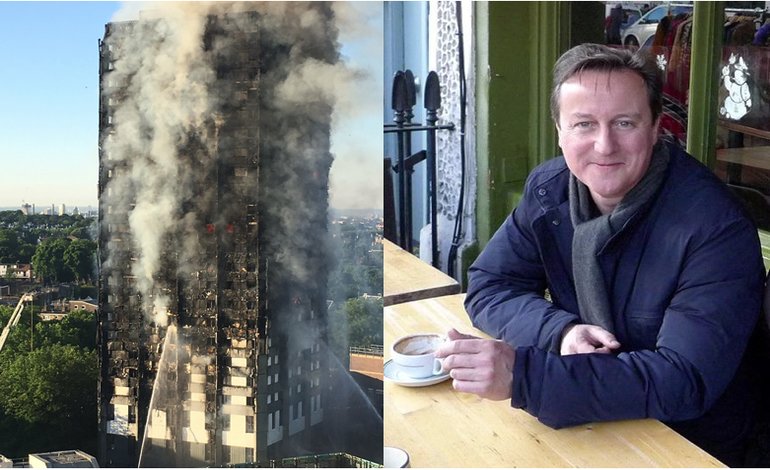 The feckless policies of former Prime Minister David Cameron were time bombs waiting to go off. And they have now exploded on Theresa May’s watch. But as the reality of his time in government hits home, where is David Cameron now?

During his time as Prime Minister, David Cameron repeatedly cut funding to public services and the welfare state. And he did so in order to fund tax breaks and subsidies for wealthy individuals and corporations:

The Fire Service budget was cut by 17%, resulting in over 3,300 fewer fire fighters.

Spending per pupil in the education system was cut dramatically, reaching its lowest level in 30 years for some students.

The NHS was underfunded, leading to repeated and avoidable crises.

At the same time, Cameron established a corporate welfare state of £93bn a year. Research conducted by The Guardian shows that taxpayers are paying around £3,500 a year each to this end. 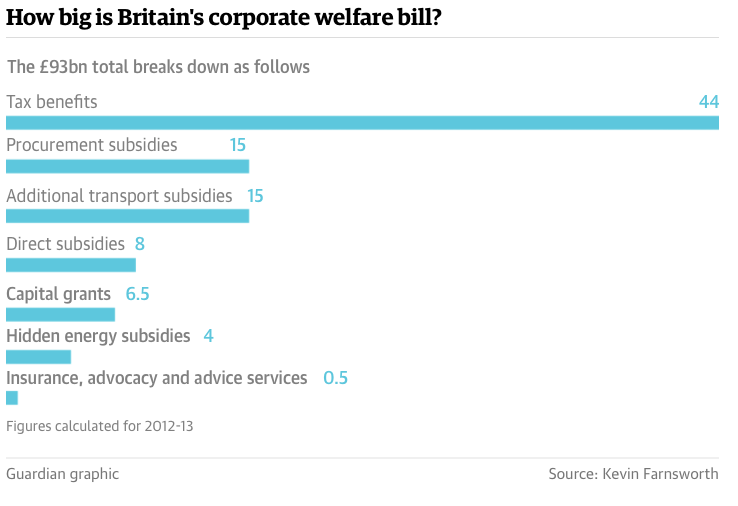 In short, Cameron raided the public welfare state in order to build a corporate welfare state. And the results were disastrous. We saw astronomical rises in homelessness, the use of food banks, and even a spike in suicides.

But a series of disasters in recent months has revealed an even higher cost of Cameron’s mess. From the Manchester concert bombing to Grenfell Tower, the legacy of David Cameron was front and centre in the anatomy of disaster.

The reality of austerity politics is still smouldering in the borough of Kensington and Chelsea. A 24-storey residential tower block with no sprinklers, no fire alarm and one exit – wrapped in flammable material in order to make it less of an eyesore to the surrounding millionaires. Elderly and immobile residents stuck on the 22nd floor. A community ripped apart, and a tower block of people incinerated. All because their poverty was offensive enough to wrap in plastic, but not to actually resolve.

This was the embodiment of everything foul about austerity politics, from start to finish.

Where is David Cameron?

So what was David Cameron doing while Grenfell tower burned? He was mostly on holiday and at parties.

Shortly after the Manchester bombing, Samantha and David Cameron celebrated their 21st wedding anniversary. They chose to commemorate the day by ripping off the Obamas. The former POTUS and First Lady once shared an image of their feet to Instagram to commemorate their anniversary. Now, the Camerons have followed suit. Samantha took the picture in an affluent Andalusian resort in the south of Spain. 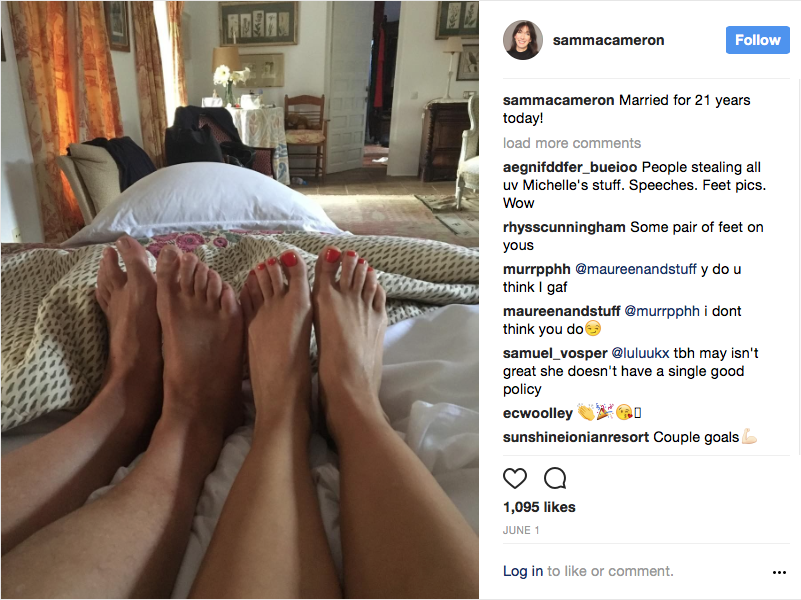 Two days before the Grenfell Tower fire, Cameron was prancing around at a party dressed up as a Bond villain. 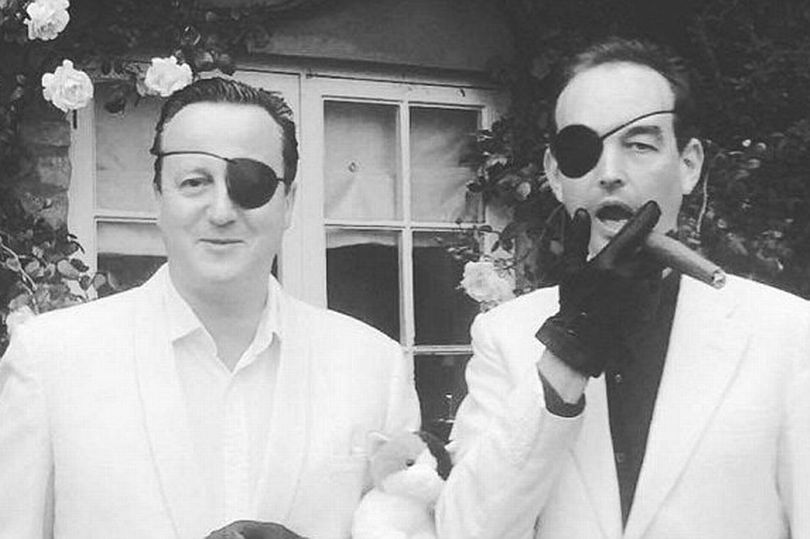 David Cameron spends £25,000 on a posh 'man cave' at the bottom of his garden – Mirror Online https://t.co/ncJYN1il2H

It does not appear that the disastrous toll of his premiership is keeping the former Prime Minister awake at night. But then, why would it?

David Cameron is a lineal descendant of King William IV, great-grandson of a 1st Baronet, grandson of a 2nd Baronet, son of a stockbroker and an aristocrat. He was gifted with an Eton and Oxford education, and one might argue his career in politics, through sheer privilege of birth. And now he retires, enjoying a lifestyle funded by a family fortune made in tax havens. All while Britain tidies the mess left in his wake. It’s a tale as old as time.