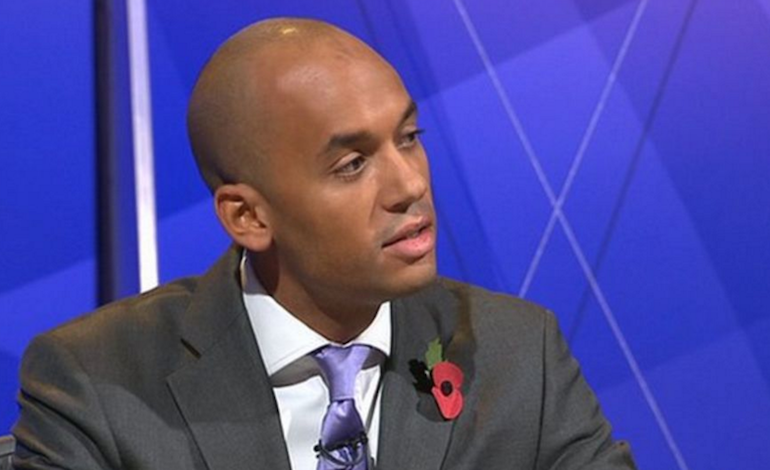 The head of Britain’s biggest public sector union, Unison, has accused some Labour MPs of needlessly splitting the party over Europe; and of doing so just when Corbyn was piling the pressure on the Tories to lift the pay cap on public sector workers.

Dave Prentis, Unison’s General Secretary, called them out after they overshadowed Jeremy Corbyn’s efforts to force the Tories to give nurses, firefighters and council workers a decent pay rise.

‘Letting the Tories off the hook’

At a time when the Tory Party are on the ropes, it’s totally inappropriate for Labour MPs to create a split over Europe – especially this week.

Yesterday Parliament was just seven votes shy of overturning the government’s cruel pay cap – yet instead of keeping up the pressure, some seem determined to let the Tories off the hook.

When the Tories are on the ropes, it’s totally inappropriate for Labour MPs to create a split over Europe – especially this week pic.twitter.com/vXDF1HSk2R

Along with former Labour MP Tristram Hunt, Umunna established the ‘Labour for the Common Good’ group when Corbyn pulled ahead in Labour’s first leadership contest. The New Statesman describes the group’s aims as being to:

bring together the soft left, old right, Brownites and Blairites to counter the Corbynite wing

He has also said he wants to be on the side of those “doing well” and has repeatedly demanded the party take a tougher line on immigration: 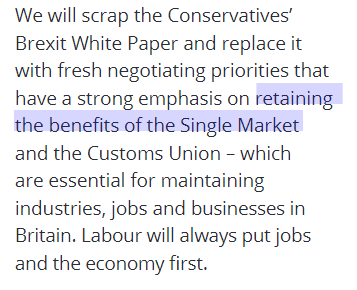 Corbyn’s official Queen’s speech amendment called for such a deal: it urges the government to deliver a Brexit with the same benefits as single market membership. It also demanded ministers immediately guarantee the rights of EU nationals living in the UK.

There was no need for a separate motion. Umunna’s only motivation appears to have been to undermine Corbyn’s authority.

Labour's manifesto on Brexit & amendment Labour MPs were whipped to support tonight.
There was no need for Umunna's amendment- well done JC pic.twitter.com/F1kF9Pp7Se

But it didn’t work. Corbyn sacked the three frontbenchers who supported Umunna’s amendment.

Prentis has a simple message for those MPs seemingly determined to shatter the post-election truce in the party:

This symbolic rebellion will do nothing for the country but risks damaging Labour’s hard won unity – and distracting from this week’s real story, the government’s denial of a pay rise to millions of public service champions.

In short, Labour MPs need to remember who the real enemy is.

– Sign the petition to demand firefighters receive a pay rise.