If you think the Grenfell bosses' resignations are punishment, this will change your mind [IMAGES] - Canary 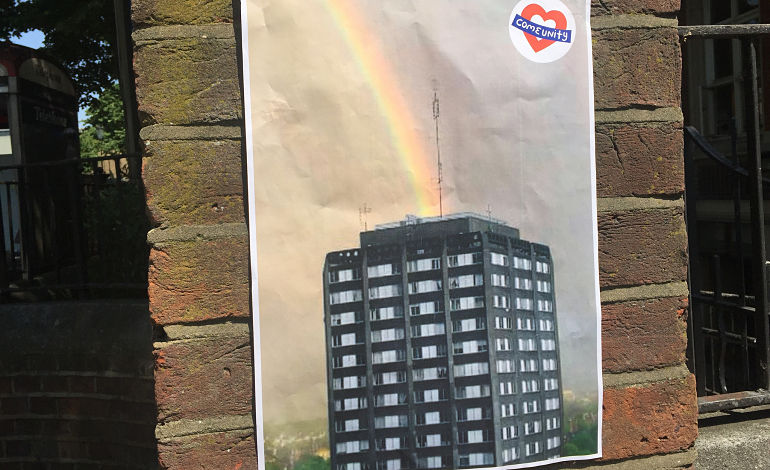 Four men at the centre of the Grenfell Tower fire scandal have now resigned. Yet one of those men is expected to receive a six figure payout. And another can simply retreat to not just one family country residence, but three: in Scotland, Oxfordshire and Gloucestershire.

Nicholas Holgate is the recently resigned CEO of the Royal Borough of Kensington & Chelsea, But according to the Daily Telegraph, he is expected to receive a “six figure payout”. This is despite the controversy surrounding the Grenfell fire tragedy and the chaotic response by the council in the aftermath.

Other resignations include council leader Nick Paget-Brown. And (KCTMO) Kensington & Chelsea Tenant Management Organisation CEO Robert Black. It is unknown if they will receive similar payouts.

Rock Feilding-Mellen, until his resignation [pdf] on 30 June, was the deputy leader of Kensington & Chelsea council. He had special responsibility for housing.

According to his council profile, Feilding-Mellen also sits on London Councils’ housing and economic development boards. Furthermore, he is a member of the LGA’s Urban Commission and has sat on its housing and environment board. However, it’s not known if he will be resigning from these bodies too, or whether he will also receive a payoff from Kensington & Chelsea.

It was Feilding-Mellen who was responsible for overseeing the refurbishment project of Grenfell Tower. The original submission [pdf] by architects Studio E for the refurbishment quoted [pdf, page 3] a zinc-based, non-combustible cladding. However a document shows that KCTMO pressed project management consultants Artelia UK to come up with cheaper figures on a range of items, including cladding.

As can be seen, by opting for the combustible cladding, just under £300,000 was saved:

According to The Times, documents from June and July 2014 show [paywall] Artelia UK apparently coming under pressure to reduce costs:

An ‘urgent nudge email’ about cladding prices from Kensington and Chelsea tenant management organisation (KCTMO) to Artelia says: ‘We need good costs for Cllr Feilding-Mellen and the planner tomorrow at 8.45am!’

The email lists three options for reducing the cost of cladding. Using aluminum panels rather than zinc would mean a “saving of £293,368”. Whereas the zinc panels would have been non-combustible, the aluminum eventually used had a flammable polyethylene core.

Artelia declined to discuss the matter with The Guardian, citing “a duty of confidentiality in its contract with KCTMO”.

But Feilding-Mellen’s resignation from Kensington & Chelsea will hardly see him penniless.

Rock Basil Hugo Feilding Mellen is the son of Joseph Chase Hurt Mellen and Amanda Claire Marian Feilding, the Countess of Wemyss and March. The family has royal/aristocratic connections, with a lineage that can be traced back to the Habsburg’s and to Charles II. One of Feilding-Mellen’s family homes is Beckley Park (image below), a Tudor hunting lodge with three towers and three moats, situated on the edge of a fen outside Oxford. 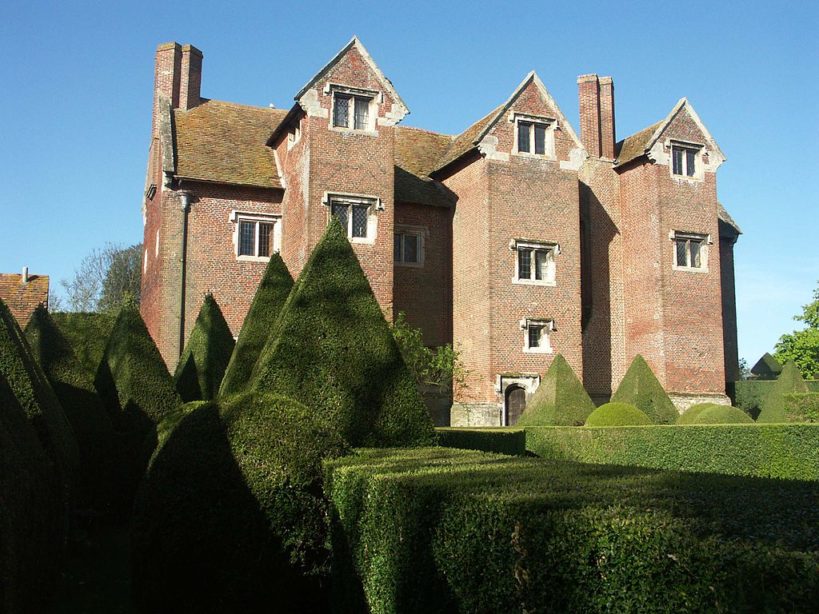 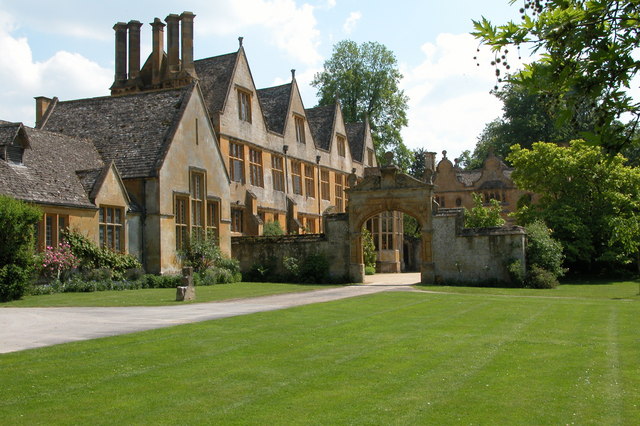 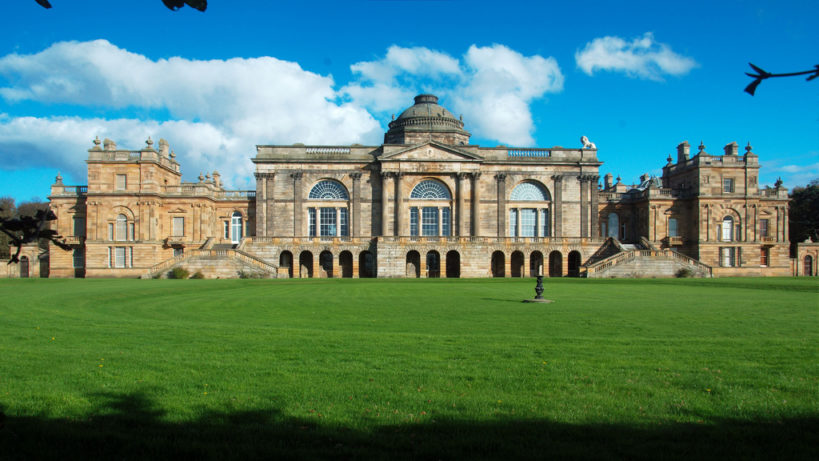 Rock Feilding-Mellen also heads a land development company. He is the owner and director [pdf] of Socially Conscious Capital (SCC). The company describes its core business as:

strategic land promotion: that is envisaging, master-planning, and securing planning permission for the creation of beautiful new places, often on the edge of existing villages, towns, or cities.

One such project is to advise on the planning aspects of a new village, with 450 homes at Longniddry, Scotland. This is not far from the Feilding-Mellen estate at Gosford, which includes a number of art works by Botticelli, Murillo and Rubens.

SCC has lodged a planning application for houses around Longniddry Farm, according to Herald Scotland.

However, a spokesperson for Listen to Longniddry, a group formed to campaign against the proposals, said:

As we see it, the only thing that will be sustained in this ‘sustainable urbanist’ development is the rate of profit to Socially Conscious Capital, the property development arm of the Wemyss and March Estate.

SCC is also involved in the development [pdf] of 300 homes on a woodland site in Norfolk.

The Grenfell Tower fire is far more than a tragedy. It’s an atrocity. For more people died in the fire than as a result of the terrorists attacks on London’s 7/7. There are around 80 people confirmed dead from the Grenfell fire and many more missing..

The scandal also highlights the ever-present class divide in Britain.

Further, detailed investigations by The Canary into the causes of the fire can be found here, here and here.