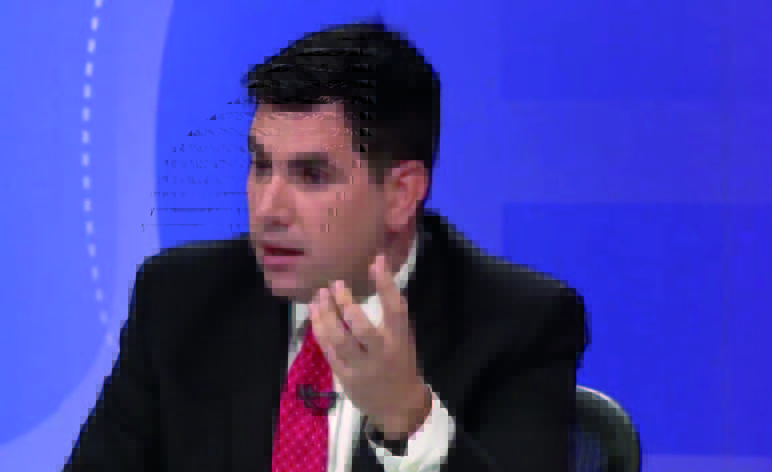 One of Labour’s key successes in the 2017 general election was increasing the youth vote. Although the right wing have attempted to dismiss young people as “naive”, the fact is that prospects for young people in the UK are worse now than they were 40 years ago; which is a massive failure of the governments in those intervening years. A failure that Labour MP Richard Burgon is calling out.

The level of our country’s progress is too often measured by the strength of the economy. These figures can mean very little to most people though. As Burgon pointed out on Question Time:

This is not simply a criticism of the Conservative Party, though. Because tuition fees were introduced by New Labour. And household debt also rose significantly during their tenure: 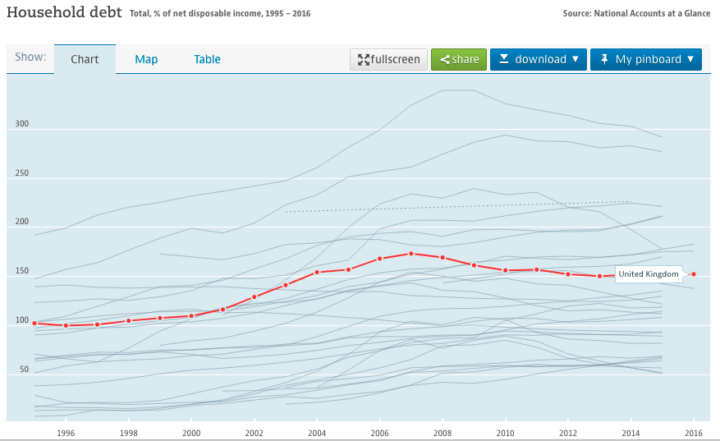 New Labour also oversaw a significant decrease in people buying houses and the construction of social housing. And pension funds were hardly safe under them either.

The reason why these things happened under both the Conservatives and New Labour is because both parties prescribed to the same neoliberal ideology. As Another Angry Voice surmises in his must-read explanation of neoliberalism:

The result of neoliberal economic theories has been proven time and again. Time and again countries that embrace the neoliberal pseudo-economic ideology end up with “crony capitalism” and a massive upwards redistribution of wealth, where the poor and ordinary suffer “austerity“, wage repression, revocation of labour rights and the right to protest, whilst a tiny cabal of corporate interests and establishment insiders enrich themselves via anti-competitive practices, outright criminality and corruption, and vast socialism-for-the-rich schemes.

Burgon also spoke about the importance of education:

I’m proud that Labour went into the general election… and got 13 million votes… on the basis of a policy of free university education; with a leader who has always supported, and always voted for, free education.

And it was alarming to see the report that said that young people from working-class backgrounds are coming out of university with more debt than their more affluent counterparts… at university. And that’s wrong… We all know… that there’s working-class people bright enough to go to the university they want to, but have to make the economic choice to go to a different university.

And that’s not a… restriction of choice [which] the more affluent face. So I’m proud. I’m proud of Labour’s policy.

The Institute for Fiscal Studies (IFS) recently reported that graduates will have average debts of £50,800. It also agreed that poorest students would have the highest debts.

But if you have a country that increasingly only benefits a shrinking minority of elites, then you live in a country where a lot of talent and potential is being wasted.

It’s time to tap that potential. It’s time to make a country that works for every generation.

– Read more from The Canary on tuition fees.

– You can also support The Canary by becoming a member.