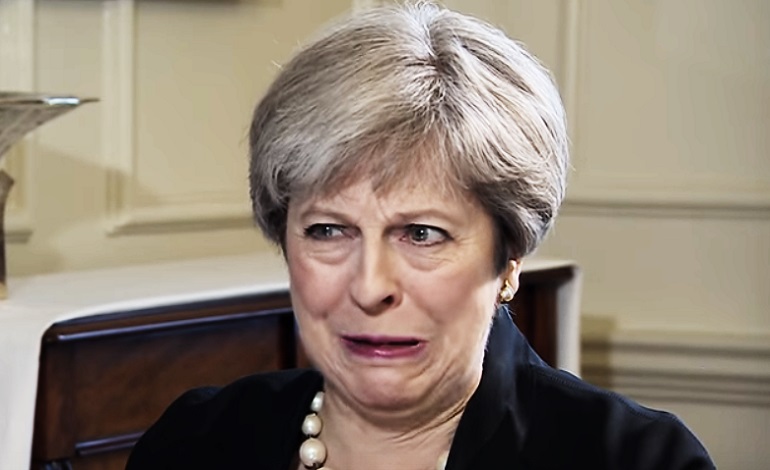 The Canary can reveal just where Theresa May’s ‘magic money tree’ grew. And we’re pretty sure that the site of the ever-increasing financial foliage is correct; as it’s found another £2bn out of thin air in the last month.

The ‘magic money tree’ appears to be government borrowing. It borrowed £6.9bn in June, excluding the money paid by the public for the banks that were renationalised. But this is £2bn more than the Tories borrowed in June 2016, and more than they were expecting to. As Business Insider reported, economists were predicting that the government would borrow around £4bn.

But these figures from the Office for National Statistics (ONS) are particularly bad news for May and Chancellor Philip Hammond. Because this year:

Mainstream economists and the media have been quick to analyse this as giving Hammond some “room for manoeuvre”. For example, The Guardian quoted accountancy firm PricewaterhouseCoopers’ (PwC) Chief Economist John Hawksworth as saying:

the decline in the budget deficit… should give the chancellor some room for manoeuvre in his Autumn budget to ease up on austerity in priority areas like health, social care, policing and housing investment… But he will wish to do this in a measured way given the uncertainties around the economic environment as the Brexit process continues and the high initial level of the public debt to GDP ratio.

May: out of control and out of time

But the reality for ordinary people is much different. The figures from the ONS show a government with no handle on public finances. We have been sold seven years of austerity, under the guise of “living within our means”. But the result has been, in economic terms:

And for the rest of us, it has meant crippling cuts to public services; the degradation of support for sick and disabled people; pay caps for public sector workers; no pay rise for the rest of us; rampant poverty and inequality; and four million children living below the breadline. All while the rich have simply got richer.

We already knew the Conservative government had failed the people of the UK. But we now know that it is failing economically as well – even on its own terms. May’s omnishambles government is living on borrowed time. Which, ironically, is much like the state of our public finances under the Tories.