The media has kept quiet about May's grubby 'golden handshakes' to 20 Tory ministers. So we're naming them - Canary 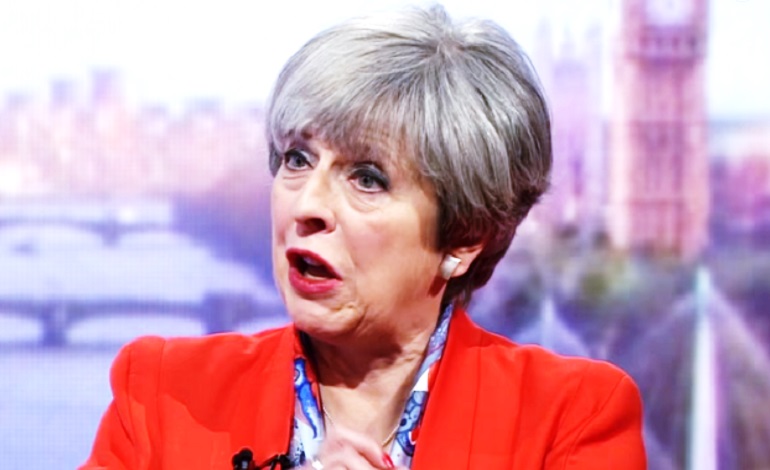 This week, the government quietly slipped out the “severance” payments made to ministers who departed government after Theresa May took over as PM in July 2016. And while The Mirror and The Daily Mail reported George Osborne and Michael Gove’s windfalls, they missed out payments to 18 other Tory ministers and MPs.

Not what the mainstream media told you

When May became PM on 13 July 2016, she reshuffled many Cabinet positions. And numerous Tory ministers unceremoniously got the boot or quit. But now government departments have released their final accounts for 2016/17. And they reveal the full extent of the ‘golden handshakes’ Tory ministers and MPs were given by the PM.

Department for Communities and Local Government

Department for Culture, Media and Sport

Department for Work and Pensions

The total paid out to specific ministers was around £200,000.

In any other job, you may get redundancy money if you have to leave involuntarily. But the majority of these former government ministers kept their jobs as MPs. And Osborne, for example, now has six other jobs: Editor of The Evening Standard; six-figure speaking engagements; advising vulture capitalists Blackrock; a gig at thinktank the McCain Institute; chairing of the Northern Powerhouse Partnership, and an Honorary Professor of Economics at the University of Manchester.

While the rest of us suffer because of years of crippling austerity, and other public sector workers are stuck with a 1% pay rise cap, May’s ‘golden handshakes’ once again show it really is one rule for the ruling class, and another for everyone else.