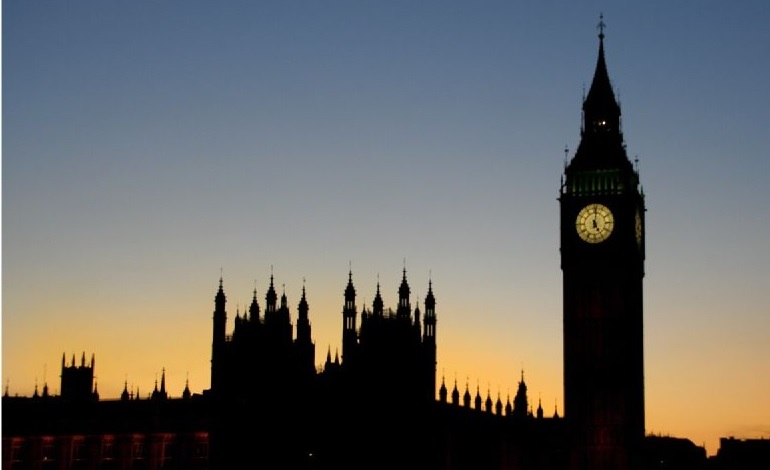 Two Tory MPs literally camped out in parliament the week before summer recess began. And their reason for doing so will sabotage Labour in parliament and impact UK politics until November 2018.

Peter Bone and Christopher Chope alternated camping in Westminster four nights running, according to The Mirror. They did so in order to be first in line to offer ‘ideas’ for future legislation. The two Tory MPs, however, proposed 73 law reforms between them. And in the system as it stands, those MPs who get in first see their proposals up for debate first.

So by offering 73 ‘ideas’, these two MPs have scuppered the chances of other MPs’ proposals seeing the light of day until almost the close of 2018.

Their proposals reportedly included privatising the BBC, turning Brexit day into a bank holiday, and abolishing the foreign aid department. When parliament returns on 5 September, it will give all these ‘ideas’ a debating time – due to these two MPs getting in first.

But proposals from other MPs, such as Labour’s Paul Flynn, will not receive a debating slot until after those 73 bills. Flynn has put forward a plan to legalise medical marijuana. Speaking to The Mirror, Flynn said of the two Tory MPs:

As Flynn notes, there is currently no limit on how many proposals MPs can submit as Presentation Bills. MPs debate these bills during Private Members’ Bill (PMB) sessions. But Flynn and Work and Pensions Committee chair Frank Field want a limit of two bills per MP in place. Field’s proposal to provide free school meals for poverty-stricken children during the summer holidays is also behind Bone and Chope’s 73 bills in the queue.

If the current government’s prior decisions are anything to go by, however, it’s unlikely it will agree to that limit. Another loathed PMB ritual intended to ruin the chances of a bill going through is filibustering; when MPs drone on for hours during a debate in order to ensure the bill runs out of time for a vote. In January, the government had the opportunity to eliminate the practice after parliament’s Procedure Committee drew up changes to PMB sessions. The government quietly rejected reforms.

And that’s no wonder. Because it’s usually Tory MPs doing the filibustering. And now, we see Tory MPs camping out in parliament to submit so many ‘ideas’ that it’s impossible to air other bills. So it’s unlikely the government will take action against this practice either.

Chope didn’t respond to The Mirror‘s request for comment. But Bone – who proposed 26 of the 73 laws – defended his actions. He told The Mirror:

It’s not an abuse of the system. You have to say whether the system is right, that’s another issue. I wouldn’t do it this way myself, I would have a different system.

Anyone can apply for a Bill and of course anyone can queue up. Obviously if other people queue up they would get their Bills on as well.

Despite their four-day camping efforts, however, there’s no guarantee Chope and Bone’s 73 bills will make it to the Commons. Because MPs debate 20 other bills drawn in a ballot before Presentation Bills are considered. And parliament has only allotted 13 days for PMBs between now and November 2018, according to The Mirror.

Nonetheless, the efforts of these two Tory MPs to ram their bills through has highlighted a serious flaw in the parliamentary system that the government needs to address. Unfortunately though – for the British public and the MPs meant to represent them, we currently don’t have a government with the wherewithal to do so.