In just four words, a former prison governor nails exactly why our jails are in crisis [AUDIO] - Canary Workers’ Co-op 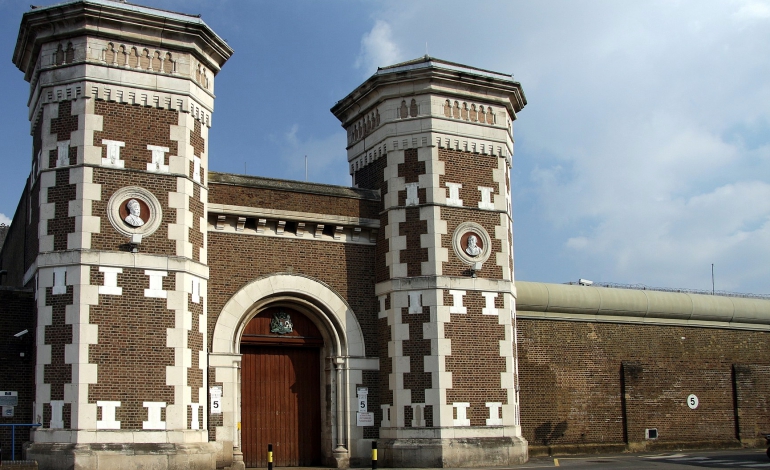 A former governor has nailed exactly why our prison system is in crisis in just four words. Speaking on Radio 4‘s Today programme, John Podmore, a former governor of Brixton, Belmarsh and Swaleside prisons stated:

And it appears that, as Podmore said, “in many jails – not all”, such cooperation is gone. Which begs the obvious question of why. The answer appears to lie with government failures that hold both prisoners and prison staff in contempt.

There have been two disturbances in two days at HMP The Mount in Hertfordshire. And another disturbance occurred on Tuesday 1 August at HMP Erlestoke. But the remarkable thing about both prisons is that they are Category C prisons. In other words, they are lower security and are supposed to be preparing prisoners for release.

According to the Ministry of Justice (MoJ), The Mount is supposed to be:

A hybrid training and resettlement prison, catering for a number of prisoners in the last six months of their sentence who are residents of Hertfordshire and surrounding areas.

firmly fixed on reducing reoffending and preventing future victims of crime by preparing offenders for their release through accredited intervention programmes, skill and vocational based training and education, in a pro social environment.

So it is a testament to how bad things have become that men nearing the end of their sentences are prepared to risk longer sentences for participating in disorder.

But it’s not just these two prisons. Conditions for both staff and prisoners are deteriorating across the prison system. An open letter from Andrea Albutt, president of the Prison Governors Association, detailed some of the reasons [pdf]:

This has had a knock-on effect on prisoners. One prisoner from The Mount told The Independent:

They been doing all sorts of things like banging up for three days or four days and not letting us out. They will let out like selected individuals. We’ve been going three, four days with no shower, no exercise, no nothing.

And as this prisoner asserted, it is this treatment that has caused the problems:

You can’t keep someone in their cell for days for no reason and not have them try to get out.

But a spokesperson for the MoJ stated:

We need to create calm and ordered environments to help ensure effective rehabilitation, and we continue to work closely with the unions and all staff to help achieve these vital reforms and make prisons places of safety and reform.

Prisons, like much of our criminal justice system, rely on consent and cooperation. Prisoners, regardless of their crimes, need to be treated with dignity and respect. And it can be no surprise that, when conditions deteriorate, prisoners protest and disorder breaks out.

Ultimately, though, there are also much bigger questions. For example, why is the prison population expanding, and what purpose is served in locking so many people up? And we also need to look at the function of prisons in our society and seriously question what we want to achieve. To do this, we need to look at places like Norway, where prisoners are treated with dignity, far fewer people are imprisoned, and reoffending rates are low.

It is clear that the current system is failing. Plastering over it is not the answer. But radical reform is.

You can listen to Podmore’s comments to Radio 4 here:

– Find out about support for prisoners and their families.