46 adults watched the live-streamed rape of a six-year-old child. One of them is a primary school teacher - Canary 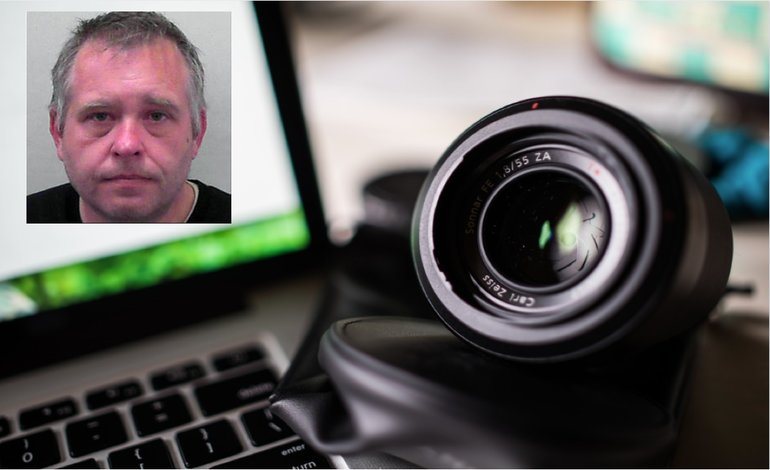 A British primary school teacher has been jailed for watching a six-year-old boy raped live on an internet broadcast. He joined 45 other paedophiles who watched the live-streamed abuse.

43-year-old Wayne Brookes was a primary school teacher living in Weston-Super-Mare, Somerset. He had been teaching young children for 10 years prior to his arrest.

Bristol Crown Court heard that, in February of this year, a fellow paedophile gave Brookes a 10-digit password to enter an internet chatroom. Brookes used the chatroom under the name Bear, and joined 45 other paedophiles watching a six-year-old boy being raped on live stream. He also viewed the recording of a six-month-old baby being abused; and downloaded more than 200 indecent images of children. Brookes was jailed for 20 months on four charges relating to the offence.

Brookes’ conviction is the second of four British men accused of joining the live stream. 44-year-old Caerphilly youth worker Darren Williams was sentenced to 11 years in jail in July of this year. Speaking during his trial at Cardiff Crown Court, Prosecutor Charlotte Newell said:

Children were being raped and forced to perform sex acts.

During the abuse the participators contributed to a rolling group chat that was visible to all.

Prove the video is live and smack him.

US authorities have jailed the rapist who broadcast the abuse for up to 30 years.

The case forms part of a worrying trend in live-streamed sexual abuse. In February, a US teenager was jailed for broadcasting a girl’s rape on live stream app Periscope. Marina Lonina, who was 18 years old at the time, broadcast live from her smartphone as 29-year-old Raymond Gates raped a 17-year-old girl at a house party in Columbus, Ohio. Lonina was reportedly “giggling and laughing” as the rapist attacked the victim in February 2016.

Meanwhile, in Chicago, a 15-year-old girl’s rape was broadcast live on Facebook in March of this year. Police say the girl was “lured” to a house where she was raped, while around 40 people watched on Facebook live. None of them called the authorities to report it. Two boys, aged 14 and 15, were later arrested for the crime. Speaking after the arrests, Superintendent Eddie Johnson said:

We’ve seen a couple of acts in this city now in a couple of months involving social media, and it just disgusts me that people would not pick up the phone and dial 911.

It makes you wonder, where are we going – what are we doing as a society?

The trend in live-streaming sexual abuse means internationalising the abuse too. It takes the worst moment in a survivor’s life, and turns it into an event watched live around the world. From Chicago to Caerphilly, our response cannot be limited to technological, police and court action. We have to address the social attitudes that teach these young boys, and grown men, that they are entitled to abuse the bodies of others.

– Support the work of the National Society for the Prevention of Cruelty to Children (NSPCC) here.

– Teach your children to be feminists.