Jeremy Corbyn has started his summer tour of marginal seats. And his first rally was powerful [IMAGES] - Canary 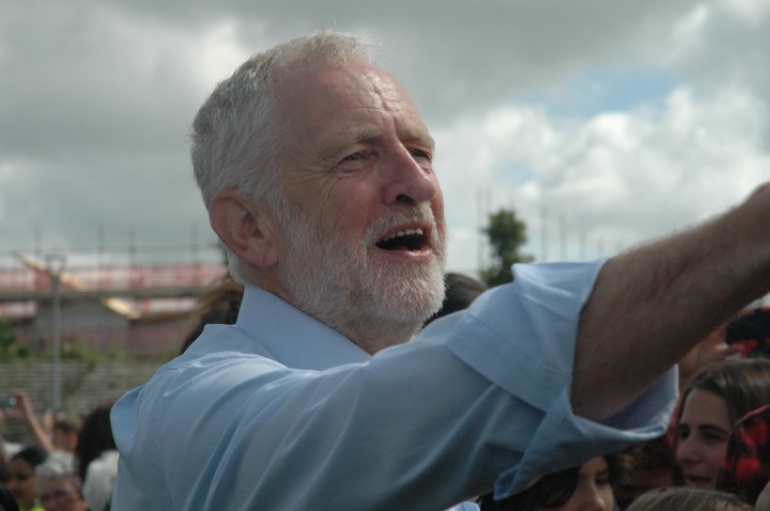 As promised following the last general election, Jeremy Corbyn kicked off his summer tour of key marginal seats on 10 August 2017 in the south-west.

As key statistics were released challenging Tory mismanagement of the NHS, Corbyn and Shadow Health Secretary Jonathan Ashworth spoke at a well-attended rally in Cornwall. The Truro and Falmouth seat saw a 22.5% swing to Labour in the election on 8 June. So Corbyn stated clearly that he was there to offer support to: “two marginals that we came close to winning”.

As reported in The Canary, mainstream media criticism of Corbyn seems increasingly tenuous. But his speech in Cornwall showed clearly why he continues to gain support and popularity among voters. It also showed how out of touch much mainstream reporting is.

Corbyn delivered a clear message about just how wrong the mainstream media were in the run up to the last election:

Do you remember the commentariats in every late-night news room? Do you remember the editorials in every broadsheet, the pundits, the bookies and all the rest of it? They said ‘no, no, no… Theresa May is a walk on, she won’t lose the election.’ But do you know what happened? We didn’t play by the rules. We went out and took a message to every part of this country that things could, should and will be done differently in the future. 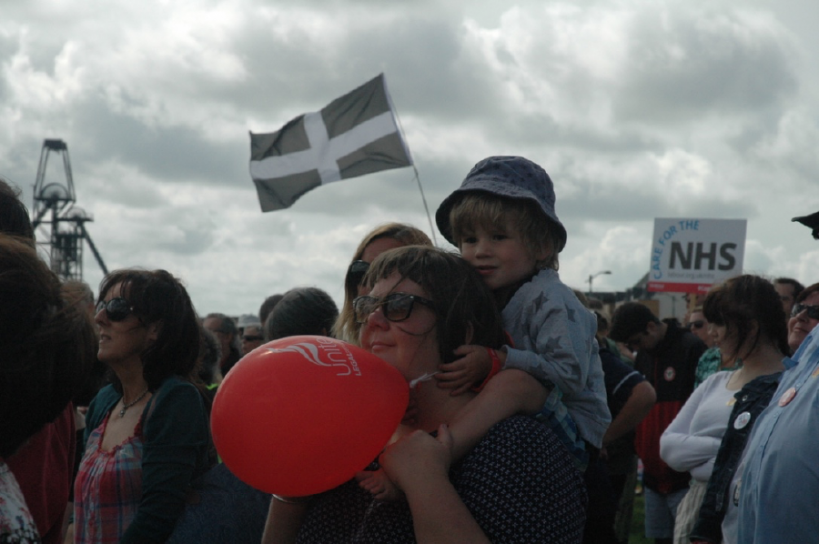 Again, Corbyn challenged the impact of austerity on the poor and vulnerable, saying:

Austerity is a political choice, not an economic necessity. A political choice made by the Tories and Lib Dems in 2010… Seven years later you see the consequences of that. Rising numbers of people sleeping rough, homeless people. More and more children in supersize classes. More and more stress amongst public health and council workers.

The we would no longer go on slashing public sector pay and punishing the poorest to pay for the excuses of the wealthiest. We would turn it around on tax at the top in order to benefit those at the bottom. That seems to me, fundamentally basic and sensible.

It is this kind of simple ‘logic’ that has appealed to voters and was reflected in the latest YouGov opinion poll.

A key focus of the rally was the NHS. Ashworth spoke about the very real challenges and issues facing the NHS. But Corbyn also went one step further in his praise of NHS workers who are still faced with a 1% pay cap. Because he directly challenged May’s response to NHS workers following recent tragedies in London, Manchester and Grenfell Tower:

Don’t give me the crocodile tears. Pay them properly as well. 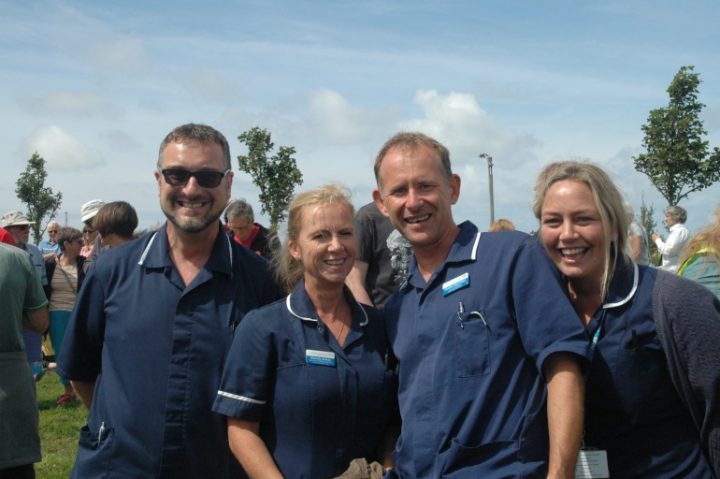 The latest posturing between North Korea and Donald Trump has been well documented and reported. But Corbyn’s response to the situation was, as ever, very measured:

I don’t particularly want to fall out with Donald Trump or anybody else. I simply say to him ‘it’s much better to build bridges than build walls’. And its much better to bring about peace by discussion rather than threat and to bring people along with you. And it’s much better for all of us to have a foreign policy based on peace, and justice and on human rights all around the world. In every country around the world and I am determined we will achieve those things.

As Corbyn continues his tour around key marginal seats in the country, it seems highly likely that speeches like this will continue to build Labour’s support. Martin Menear, secretary for Cornwall Labour said:

Jeremy Corbyn set out why a Labour government would be good for Cornwall. It would properly fund our NHS, stop its privatisation and pay its staff properly. It would tackle in work poverty – a huge issue in Cornwall with our low pay and expensive housing and utilities. The introduction of a £10 minimum wage would make a massive difference to thousands of people in Cornwall. Jeremy Corbyn and Labour are connecting to ordinary people in Cornwall and restoring their faith in politics.

So, it seems unlikely that media criticism of him will stop. But, as even small puppies seem to like Corbyn, May should be worried… 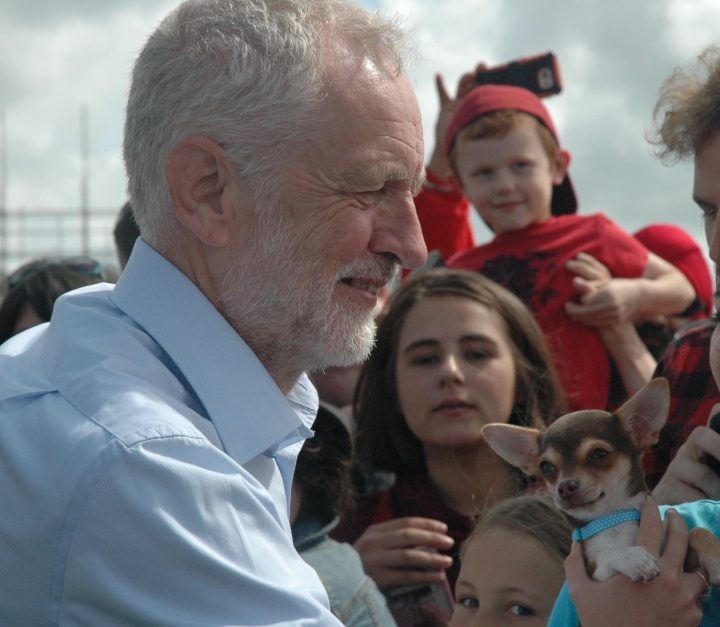