While things kicked off in Charlottesville, The Sun was busy stoking our own far right - Canary 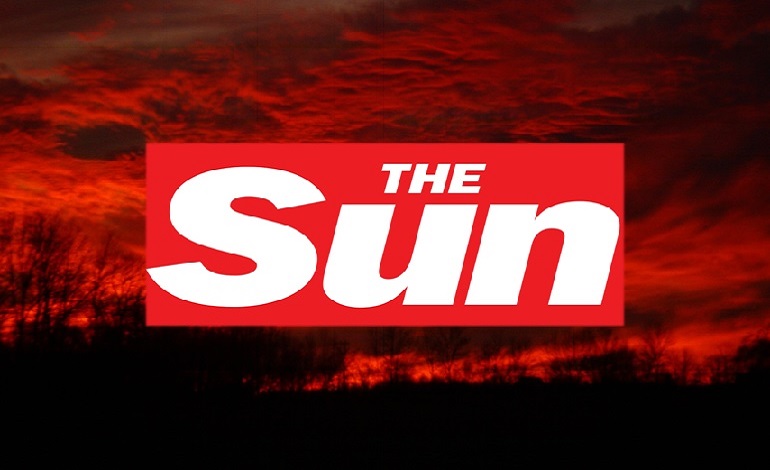 While things kicked off in Charlottesville, The Sun was busy stoking our own far right. As a white supremacist rally in the US city turned into a violent protest, the UK paper published a provocative column asking what we should do about “The Muslim Problem”.

Commentators have linked Donald Trump to the rise of the far right in the US, with his own rhetoric providing the movement with energy.

And some indicated this is why we should be worried about what columnist Trevor Kavanagh wrote on Sunday 13 August:

Kavanagh wrote that it was important to end free movement because immigrants that are already flooding Europe threaten our national and personal security. He used the apparent presence of Muslim grooming gangs in the UK to make his point, including the case of the Newcastle grooming gang, which came to light the previous week.

In that case, 17 men and one woman were convicted of sexually grooming nearly 300 girls. The disturbing charges include the rape, trafficking and sexual exploitation of minors, using drugs and alcohol to lure them. And the reports suggest that the abusers – of mostly South Asian and Muslim backgrounds – targeted white victims.

Ethnicity is not the issue

The horrific detail is reminiscent of revelations that came out of Rotherham, Rochdale and Oxford of long-term abuse through grooming gangs. In those cases, the abusers also came from specific communities. Now, some [paywall] spokespeople think that we should understand this problem through the prism of ethnicity or even religion.

But others disagree with this view. Julie Siddiqui, co-founder of Community Alliance Against Sexual Exploitation (CAASE), wrote in The Observer:

To imagine that the issue is “Asian men abusing white girls”… skews reality. This issue affects women and girls from all backgrounds; some find it even harder to report or come forward so we don’t know the full extent of it or the true numbers.

Suggesting that child sexual exploitation is a Pakistani problem or “Muslim problem”, as Kavanagh suggests, doesn’t match the data. Nor does the assumption that the majority of victims are white. So tackling the crime shouldn’t be down to one community alone.

Think of the victims

A number of factors will have led to a position where a ‘Rochdale’ or a ‘Newcastle’ can take place. Research shows that cultural attitudes are in some way responsible for this type of crime. These attitudes can be present among all parts of society, including the justice sector. And it means that judgments are made about young girls, denying them respect and ultimately the protection they need. For instance, in the Greater Manchester area, one case of child sexual exploitation was thrown out [p47] because the victim wore a crop top. At the same time, victims may not trust police [p11] even if they did want to report their abuse.

Many victims will also come from troubled families. Solutions should therefore include those that help potential victims before the crime as well as identifying the abusers.

Another opportunity to spread hate

Kavanagh’s column is hijacking the horrific – and it is horrific – example of the Newcastle gang, along with other cases amplified by the media, to suggest Muslims are coming into the UK to abuse British girls.

But this isn’t a new move by the columnist. Kavanagh, who is also an associate editor for The Sun, has come under fire before. This included calls for him to step down from the board of the Independent Press Standards Organisation (IPSO) after he made false claims about the number of asylum seekers lying about their age.

There are now calls to report Kavanagh’s latest column to IPSO:

If you wish to complain about Trevor Kavanagh's column, do it here https://t.co/OpLE3OcXxC

The relevant clauses are 1. iv) & 12 i) ii) pic.twitter.com/qLpTJrutYE

Recent events like Charlottesville should show us that we can’t see everything the right-wing media publishes as ‘business as usual’. Words that are both inaccurate and hateful will only give our own far right the energy it needs to gain momentum.

– Read more Canary articles on Islamophobia and the far right.