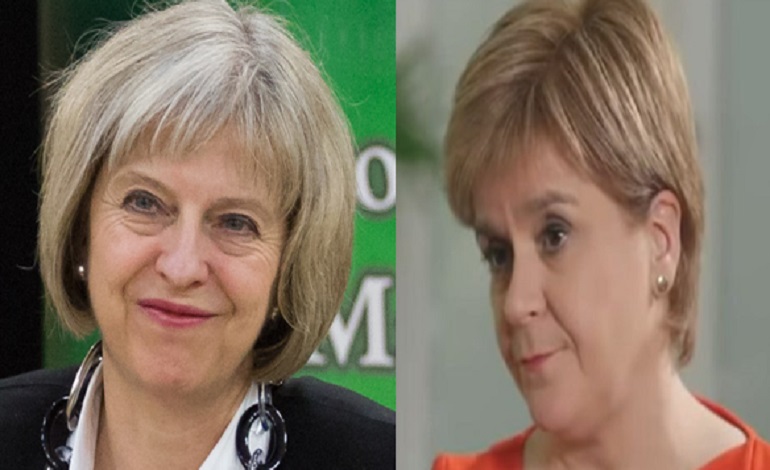 The Scottish government has revealed a growing crisis in the country. But its details point to a much bigger UK-wide problem. And one SNP MP has put the blame, in part, firmly at the door of the Conservative government.

The National Records of Scotland (NRS) has released the latest figures on drug-related deaths in the country. And it has said that, in Scotland in 2016:

The percentages add up to more than 100 because more than one drug was implicated in, or contributed to, many of the deaths. And the NRS says [pdf p6] that “most drug-related deaths are of people who took more than one substance”. Cannabis was not implicated in any deaths.

Scotland now has the highest drug-death rate of all reporting EU countries, at 0.12 deaths [pdf p5] per 1,000 people. The SNP-led Scottish government has a “Road to Recovery” strategy, which focuses on “prevention, treatment and rehabilitation, education and enforcement”. But critics argue that the strategy had been “distorted” to become “just about abstinence”.

There is, however, a wider trend of increased drug-related deaths being seen across the UK. For example, as The Canary previously reported, overall drug-related deaths have risen by 67%, and heroin-related deaths by 107%, between 2012-2015; and almost a third of all drug overdoses in Europe happened in the UK. Also, Britain has the highest proportion of heroin addicts in the EU – 8 in every 1,000 people; and the UK drug mortality rate is three times the EU average, at 60.3 deaths per million people.

SNP MP Ronnie Cowan has criticised the UK government for not “getting on board” with Scotland’s current review of its drugs policy:

But there is growing consensus among professionals, analysts and users that all governments are misunderstanding the root causes of drug addiction and use. As The Canary previously explored in detail, psychologists like Dr Gabor Maté and journalists such as Naomi Klein and Johann Hari believe that drug use and addiction is a response to the corporatist/capitalist society we live in.

As Maté says in his book In the Realm of Hungry Ghosts: Close Encounters with Addiction:

A sense of deficient emptiness pervades our entire culture. The drug addict is more painfully conscious of this void than most people and has limited means of escaping it. The rest of us find other ways of suppressing our fear of emptiness or distracting ourselves from it. When we have nothing to occupy our minds, bad memories, troubling anxieties, unease or the nagging mental stupor we called boredom can arise. At all costs, drug addicts want to escape spending ‘alone time’ with their minds. To a lesser degree, behavioural addictions are also responses to this terror of the void.

As Cowan rightly noted, until we treat drug addiction as a health issue and not a criminal one, then little will change. But governments need an even deeper understanding of addiction than this, and the public needs to have a serious debate about drug reform. Because as Scotland shows, the UK now has a drug problem that is spiralling out of control.

The ever-increasing tide of deaths needs to be stemmed. And quickly.