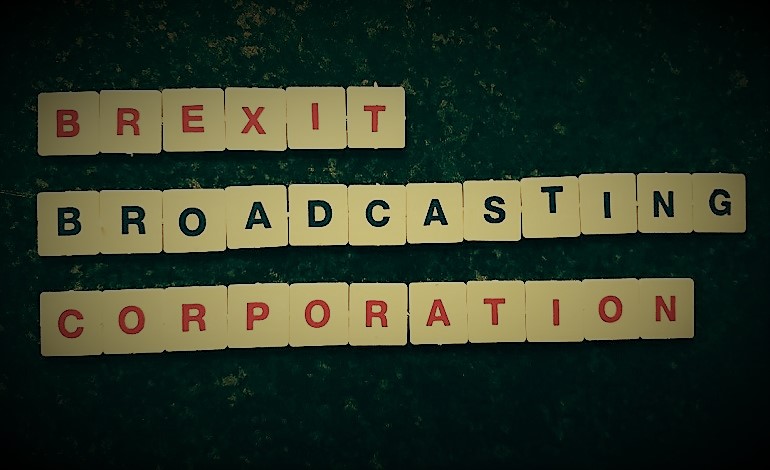 An Oxford University professor has given a damning assessment of the BBC’s reporting on Brexit. And he pulls no punches, saying the public service broadcaster should be “ashamed” of the coverage it gave to a pro-Brexit study.

Simon Wren-Lewis is a Professor of Economic Policy at Oxford University. And he has taken to his blog to pull apart the BBC’s coverage of an economic study on the impact of Brexit, comparing its reporting to that of a medical cure that was proven wrong. He said the BBC would have given “sufferers” of an illness “false hope”.

The article in question was called ‘Hard’ Brexit offers ‘£135bn annual boost’ to economy. It concerned a study called From Project Fear to Project Prosperity, co-authored by Professor Patrick Minford of Cardiff University. And as the BBC detailed, it broadly says that a ‘hard’ Brexit is “superior” to a ‘soft’ one, as “eliminating tariffs, either within free trade deals or unilaterally, would deliver huge gains”.

But Wren-Lewis has taken aim at the way the BBC framed Minford’s study. He raises two main points about the BBC reporting, saying:

Second, at no point… is there any mention that the overwhelming consensus among academic economists is that Brexit would be harmful to the economy. We just have reports that give two opinions, with no context whatsoever about which opinion is the consensus view and which is the maverick… Again to draw on my analogy, it is like reporting a miracle cure and failing to say that nearly all doctors thought this was rubbish.

He argues that because the BBC only asked for the opinion of one other expert, it failed to note the “large errors” in Minford’s study. And he says that it was “bad journalism”, noting that the caution the BBC would apply to its reporting of, say, a medical story goes “out of the window” in this case. He also accuses the BBC of ignoring the “clear consensus” from experts during the whole of the EU referendum campaign.

But Wren-Lewis makes a wider point about the media. He says that:

There is no quality control in most of the media when it comes to giving publicity to a report like this. There is a very simple reason for this, and that is the primacy given to immediacy. In a better world… journalists would spend a few days ringing around to see what the reaction of other experts were, or nowadays just look at reactions on Twitter.

And it is this “quality control” that the BBC has been lacking in the past.

As The Canary has documented, allegations of BBC bias are deep-rooted. For example, a study from Cardiff University revealed that the BBC is pro-business and conservative-leaning in its coverage. Its research showed that 11% of news sources quoted were from business and finance, compared to Channel Four News who used just 2.2% from the sector. And specifically on BBC News at Six, business representatives outnumbered trade union spokespeople by 19 to one.

Wren-Lewis’ intervention is another in a long line of complaints about the impartiality and quality of the BBC. And while the evidence of ‘BBC bias‘ mounts, it is endemic of the wider UK media in general. Because while the British media languishes at 40th in the world Press Freedom Index, we all suffer. Wren-Lewis quotes The Independent’s Economics Editor, Ben Chu, as saying:

The legitimate news story around Minford’s work is how bad science can survive and thrive when it supports the desires and prejudices of powerful people in our society… the BBC… has become part of the problem.

The BBC is indeed part of the problem. And it’s high time the licence fee-paying public demanded a solution to it.