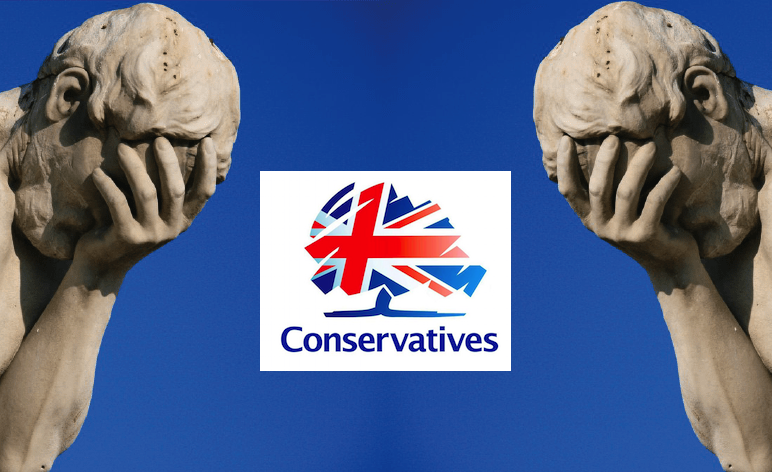 A new campaign to get young people to vote Conservative has just launched, and it did not go well.

The ‘Activate’ campaign, run by Conservative Party supporters including councillors and students, describes itself as:

an independent national grassroots campaign organisation that seeks to actively engage young people in the right of centre politics, make a case for what conservatism can offer and provide a platform to enable their voices to be heard.

On the evening of 28 August, Activate sent its very first tweet – a meme that had something to do with Jeremy Corbyn and Admiral Ackbar of Star Wars, and was helpfully hashtagged #meme:

Lots of people on Twitter pointed out the obvious:

This is the worst meme
I have ever seen…

And, within hours, spoof accounts were up and running:

But unfortunately for the campaign, there was a bigger problem. This is what people viewing the tweet on their mobiles saw:

#ActivateUK launches tonight with a meme that appears on mobiles as a blue advert for Jeremy Corbyn… pic.twitter.com/B2lpK1smNL

As Labour MP Richard Burgon has pointed out:

So it’s no surprise that, according to The Prince’s Trust:

young people’s happiness and wellbeing are at their lowest levels since the study was first commissioned in 2009.

The Conservative Party is struggling to win over the youth vote because its policies have hammered young people. And terrible memes will do nothing to fix that.