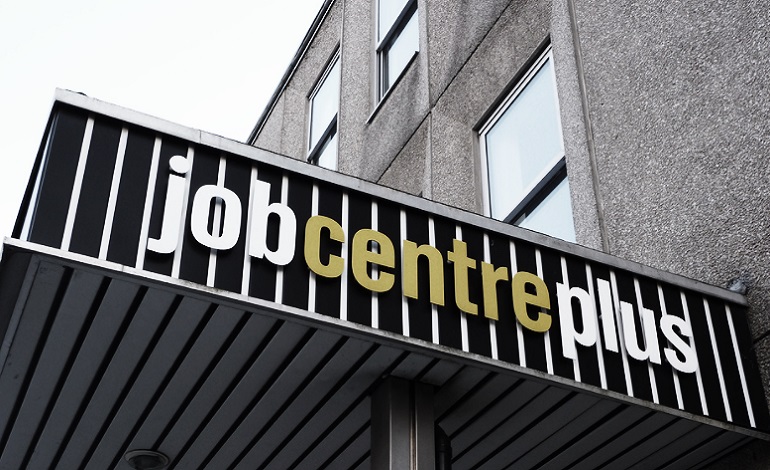 THIS ARTICLE CONTAINS CONTENT THAT MAY UPSET THE READER

A mother took her own life after the government took away nearly all her disabled son’s benefits and support, a coroner has ruled.

“What have I got to do? Top myself to get help for my son?”

BBC News reported that 73-year-old Valerie Grant of Great Bridgeford, Staffordshire, “walked in front of a train” and died in April 2017. Prior to this, her severely autistic son had lost a job placement as a bin man, was not entitled to support via a day care centre, had been turned down for accommodation, had lost his Disability Living Allowance (DLA) payments, and was refused a Personal Independence Payment (PIP) by the Department for Work and Pensions (DWP).

What have I got to do? Top myself to get help for my son?

There were a number of agencies involved, but nobody took a lead. I do have concerns about the lack of support, but I don’t think there’s any one agency that I can write to to try to remedy this…

“Swept under the carpet”

The inquest concluded that Grant had taken her own life while suffering from depression. And as the verdict was announced, Grant’s step-son reportedly shouted:

It is just being swept under the carpet. One agency blames another agency and they can get away with it.

It is not the first time Haigh has linked someone taking their own life with benefit cuts. In May, after Grant’s post-mortem, he said:

Every now and again I do have to deal with sad cases of people who have killed themselves because of perceived problems with state benefits. These do not occur very frequently and I cannot really say if there is an increase in trend, but it certainly is a possibility. [It is a] worthwhile issue to explore.

The Canary contacted the DWP for comment, but had received no response at the time of publication.

Haigh’s verdict came on the same day as the UN released its fourth report in 14 months into the Conservative government’s treatment of disabled people. It has said that the Tories have committed “grave” and “systematic” violations disabled people’s human rights; that they have created a “human catastrophe” in the UK; and that they are failing disabled people in over 70 areas – from basic human rights, to not tackling discrimination, to the impact of austerity and welfare cuts.

Haigh reportedly said after Grant’s inquest that if the family wished to write to him, he would give “further consideration” to their mother’s death.

When people take their own lives, there are often many complex factors involved. As the Samaritans say:

Over-simplification of the causes or perceived ‘triggers’ for a suicide can be misleading and is unlikely to reflect accurately the complexity of suicide.

But when a coroner is openly questioning the impact government benefit cuts have on people, and a report by researchers at Oxford and Liverpool universities claimed the stress of the Work Capability Assessment was probably the main cause of 590 suicides and 279,000 cases of mental illness, then questions need to be asked.