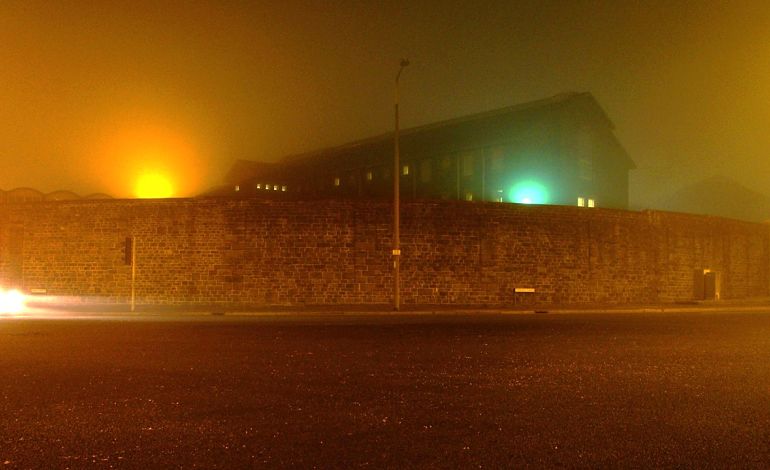 There has been a “surge” of people being jailed in England and Wales. Between May and August 2017, the total prisoner population increased by 1,200 to 86,413, a rise that leaves fewer than 800 prison spaces remaining. As prisons struggle to cope with inmate numbers, the Ministry of Justice (MoJ) solution is to “deliver 10,000 new places”. But there is another option that could see the prison population drop by more than 3,000.

Staff shortages are leading to unrest

prisons are in crisis and haven’t got enough staff to manage the planned population, let alone the equivalent of a couple of big prisons full of extra prisoners.

On 31 July and 1 August 2017, HMP The Mount in Hertfordshire saw riots break out. These were accompanied by reports that the unrest began because prisoners had been in their third week of lock down. The 24-hour lock down meant prisoners were “not being allowed out to shower or make phone calls”.

This situation resulted from a lack of staff. HMP The Mount had just 20 guards on duty for a prison containing more than 1,000 inmates.

In June 2016, at HMP Erlestoke, a riot broke out after several days of increasing unrest. December 2016 saw both HMP Birmingham and HMP Swaleside on the Isle of Sheppey, Kent, experience intense rioting. Across all three cases, staff shortages were pointed out as central to the outbreaks.

The MoJ responded in The Guardian to Wheatley’s statement by saying:

We will always have enough prison places for offenders committed to custody by the courts and set staffing levels accordingly.

Prison numbers can fluctuate which is why we have a robust set of plans in place. This includes modernising the estate and building new accommodation. We are also transforming our prison estate and investing £1.3bn to deliver 10,000 new places.

These 10,000 new places will mostly be created through five “supersized” prisons located across England and Wales. But this doesn’t solve the issue of staff shortages; in fact, it compounds it. While the government has been aiming for some time to recruit 2,500 more guards, this will only work out to “between 10 and 40 additional officers” per prison.

A solution to reduce prisoner numbers dramatically is available. At present, there are nearly 3,500 inmates on Imprisonment for Public Protection (IPP) sentences. These indeterminate sentences mean the individual has no specified release date. As a result, many are over their initial tariff; in September 2016, this figure was 87%.

IPP sentencing was created in 2005 and abolished in 2012 after the European Court of Human Rights ruled it “unlawful”. This ruling was not retrospectively applied though, meaning existing IPP prisoners remain incarcerated. Today, many are years beyond their original tariff. James Ward was sentenced to 10 months and remains in jail more than 11 years later. And there are thousands more like him.

Jails are in crisis. And while MoJ ministers “seem to be publicly ignoring the problem and doing nothing except issue cheery press releases”, there is a clear path forwards. The release of IPP prisoners could play a huge role in easing a crisis engulfing the prison system.

– Watch the Vice documentary “Jailed for Life for Minor Crimes”.