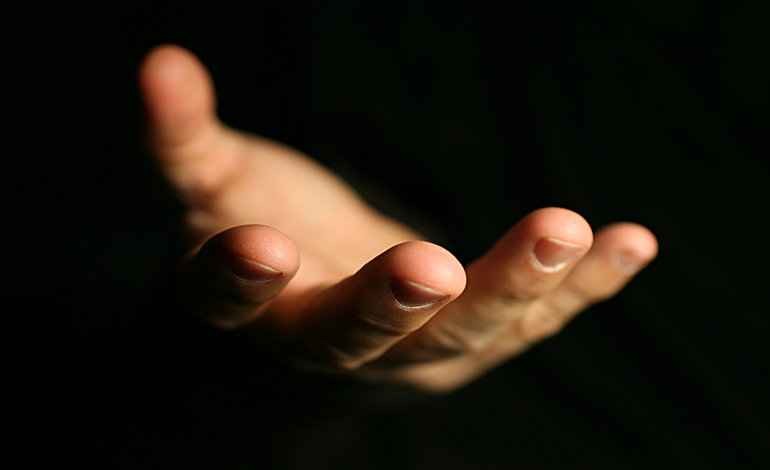 Rumours have emerged that the Conservative government might lift the public sector pay cap for police and prison officers. But there has been no official statement to confirm this. And a recent report reveals the full impact of the pay cap for those affected. Rising numbers of public sector workers have been pushed into debt and poverty, with some even missing meals.

UNISON surveyed [pdf] nearly 11,000 public sector workers, including “paramedics, teaching assistants, hospital porters and police staff”. And the findings of the report are shocking. They reveal the full extent of austerity measures since 2010:

But the survey went further, to reveal the implications of the pay cap on their lives:

Nurses, social workers, school meals staff and other public service employees have endured seven long years of wage freezes and caps on their pay. The government has inflicted untold damage on the lives of hard-working people and their families, who are weary from the struggle of having to make ends meet every month.

And rumours have emerged suggesting the government may be about to look at the public sector pay cap. But there is still confusion about how this will be funded.

Labour leader Jeremy Corbyn also made his thoughts clear about this, saying:

If the Tories can find £1 billion to stay in power, they can find the money to scrap the public sector pay cap.

Ministers have been quick to praise the tireless dedication of people including paramedics and nurses, yet insist there’s not enough money in the pot to give everyone a decent pay rise.

Labour has put forward a motion for a (non-binding) vote to end the pay cap on 13 September. But it has also made it clear that this needs to go to everyone working in the public sector. Shadow Chancellor John McDonnell warned against a policy of “divide and rule”, where concessions are given to some workers and not others.

And as UNISON released this latest report, Prentis went on to say:

But enough is enough. The pay cap must end, not this Autumn or next year, but now. The government cannot pick and choose who should benefit. Everyone working in the NHS, schools and higher education, local government and the police service is long overdue a rise.

The Canary has long reported on the growing impact of austerity. And this latest report shows that, for many workers, the situation is only getting worse.

The Labour vote on 13 September, meanwhile, will reveal whether Tory MPs who claim to back an end to the pay cap actually will represent the views of their constituents. Even more cracks could soon be appearing in the weak walls of this minority UK government.

– Show your support for our public sector workers using the hashtag #ScrapTheCap.