The government has just admitted the badger cull isn't working. But it's going to kill another 30,000 of them anyway. - Canary 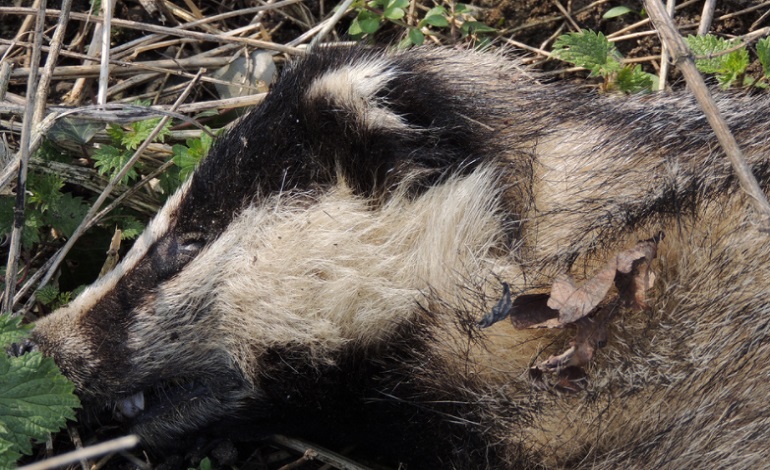 On Monday 11 September, the government released a report [pdf] showing that the so-called ‘Badger Cull’ hasn’t actually worked. But at exactly the same time, it also announced a sharp increase in the cull; which could mean up to [pdf p13-14] another 33,841 being killed (more than a 200% increase on 2016).

In for the kill

The Conservative Party introduced licensed badger control (or the ‘Badger Cull’) while in coalition government in 2013. The cull is supposed to reduce badgers spreading bovine tuberculosis (bTB) to farm cattle. bTB meant that, in 2016, 29,000 cattle had to be slaughtered at a cost to farmers of £100m. But critics of the cull argue that it doesn’t actually work, and that vaccinating cattle would be more effective.

And now, as the government announced an upscaling of the number of culling areas from 10 to 21, its own report has shown that “badger control” doesn’t reduce bTB; even though it has just signed off [pdf p13-14] on a minimum of 21,981 badgers being killed, and a maximum of 33,841.

Doing it for the thrill?

The report [pdf] by the Animal and Plant Agency has monitored the number of bTB cases between 2010 and 2016 in different areas. It monitored [pdf p8] the number of cases of bTB in the areas where the cull happened, where it didn’t (‘comparison’ area), and 2km ‘buffer’ areas around each of those. These were all located in Somerset, Gloucestershire and Dorset.

The report concludes [pdf p22] that:

In other words, the Animal and Plant Agency said the cull didn’t make any noticeable difference to the rates of bTB, anywhere. This is in line with a report [pdf] from 2007 which said [pdf p3]:

badger culling can make no meaningful contribution to cattle TB control in Britain. Indeed, some policies under consideration are likely to make matters worse rather than better.

the results from the first two years of culling have not demonstrated conclusively that controlled shooting can be carried out effectively and humanely based on the criteria that were set for the pilots.

As The Guardian reported, vaccination costs £82 per badger, compared to £6,800 per culled animal. But still, the government carries on regardless. And meanwhile, the cost to the public purse increases; so far, the badger cull has come with a £16.5m price tag. So it would seem that, despite all the evidence to the contrary, the government believes killing badgers is the best way to stop the spread of bTB; which encapsulates the pig-headed and cruel nature of the Tories generally.