If the UK government's late-night plot succeeds, our democracy will be f*cked when we wake up tomorrow [TWEETS] - Canary 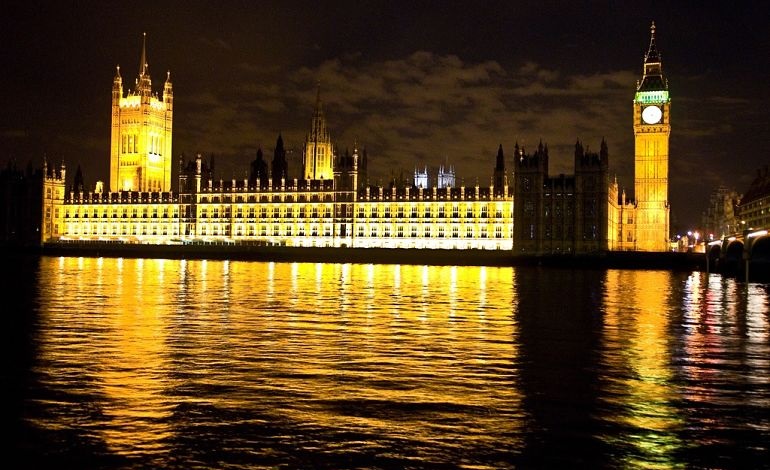 The UK government has reportedly come up with a plot to make sure Britain wakes up on 13 September in shackles.

Parliament will vote on Andrea Leadsom’s controversial motion to give the Conservatives a majority on all committees on 12 September. And according to The Huffington Post, government whips are trying to push the vote into the early hours through devious means. If the motion reaches the floor later, it’s likely that fewer MPs will be around to vote on it.

A day earlier, parliament granted so-called ‘Henry VIII powers’ to the government; allowing it to pass legislation without consulting parliament. Now, government whips are also trying hard to make sure that powerful parliamentary committees are a Conservative stronghold.

But a functioning democracy demands checks and balances on the sitting government. Without that, the government can do what it wants, when it wants. That’s what we call a dictatorship.

But Leadsom’s motion will ensure committees have five Conservative members; giving the party of government a majority. And according to The Huffington Post, there’s a big push to make sure the plan succeeds.

Government whips have reportedly told Tory MPs to book hotels on 12 September. And insiders also told HuffPost that backbenchers will filibuster the bill happening in the previous session. Filibustering is where rogue MPs rant on for hours during parliamentary discussions in order to derail proposed bills or votes.

Filibuster looks real now. Some 35 Tory MPs down to speak on Finance Bill, in bid to delay Big Vote on Stndg Cttees https://t.co/23cXs7YjKK

Prior to the vote on Leadsom’s motion, the Finance Bill [paywall] will have its second reading in parliament. If Tory MPs filibuster through this, it could push the vote very late; even back to 3am.

But that won’t bother the Tory MPs, who can stumble into their hotel rooms nearby.

In short, this change to the committee make-up would hand the governing party control over a powerful part of parliament’s operations. And seemingly, there are clandestine efforts underway to make sure it happens. It’s not, however, what should happen. Because in the UK’s democratic system, parliament is supposed to be sovereign.

But the government is trying to cheat parliament with these dirty tricks in order to get the power-grabbing vote through. So it’s pretty clear that Theresa May’s government doesn’t feel parliament’s power should be quite so absolute; especially not when it limits the government’s own.