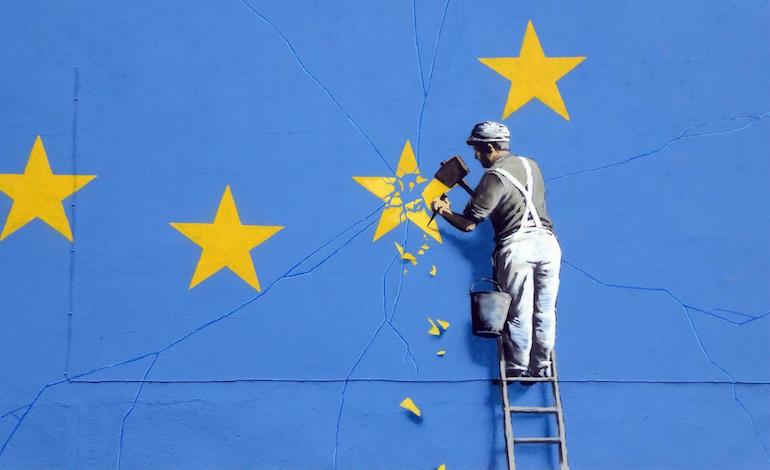 A Stockport car dealership told a woman that her EU driving licence was “due to Brexit no longer valid”, as evidence grows of discrimination against EU nationals. The woman is a German national who has lived in the UK since 1998.

UK and Irish applicants only

The government equalities office has announced an investigation into cases of discrimination against EU nationals living in the UK. This probe comes in response to a report that Labour and campaign group the3million sent to Equalities Minister Nick Gibb. It detailed over two dozen cases of discrimination. These included the refusal of job and housing applications, car rentals and even holiday bookings on the basis of nationality. Numerous cases included a request for UK or Irish applicants only and proof thereof.

The3million called the unearthed cases “just the tip of the iceberg”. This suggests that discrimination against EU nationals is widespread.

I am sure that you would agree these reports are a cause for alarm, reflecting uncertainty across the business sector and discrimination experienced by EU nationals. The lack of detail forthcoming from the government is contributing to this climate of uncertainty and confusion.

A history of discrimination

A spokeswoman for the Department for Exiting the EU said:

We are crystal clear that it is completely unacceptable for people to experience discrimination because of their nationality: any such discrimination is illegal.

But as The Canary has reported, the Conservative government has deported almost 5,000 EU citizens in the last 12 months alone. Enforced removals of EU nationals were up 26% for the first three months of 2017 compared to the same period in 2016. Human rights activists told The Independent that many of these deportations were “illegal”.

The Conservative government has previously sent letters to EU nationals living in the UK informing them that they need to make preparations to leave the country. This included a Dutch woman who was legally resident in Britain for 24 years.

In 2013, the government enacted a scheme to curb illegal immigration by using vans and leaflets with “Go Home” written on them. Labour’s Yvette Cooper said of the campaign that the government was “using the language of the National Front”. Then-Deputy Prime Minister Nick Clegg described it as “unsettling to communities”. The Advertising Standards Authority subsequently banned the government scheme.

More recently, European Parliament Brexit Coordinator Guy Verhofstadt accused the government of using EU residents as a bargaining chip. It is this lack of clarity, according to Labour, that is contributing to the rise in discrimination.

Elsewhere, the EU has repeatedly expressed exasperation at the UK government’s approach to Brexit negotiations. The PM recently refused to address the European Parliament. One EU official described it as “yet another own goal” from the Conservatives. Another EU source since described David Davis as a “dejected school-ground bully”.

This Conservative government has a record of inflammatory rhetoric concerning immigrants, and an eagerness to forcibly remove and deport foreign nationals. It has overseen a lack of clarity regarding EU nationals living in the UK. And it continues to alienate fellow European nations. Yet it is this same government that is tasked with investigating discrimination against EU nationals.

Under the Conservatives, the UK seems to be developing a taste for racism, xenophobia and intolerance. Perhaps that’s what May regards as a “really hostile environment” for migration.