An MP's justice review has revealed shocking statistics about ethnic bias. But our prisons have other surprises. - Canary 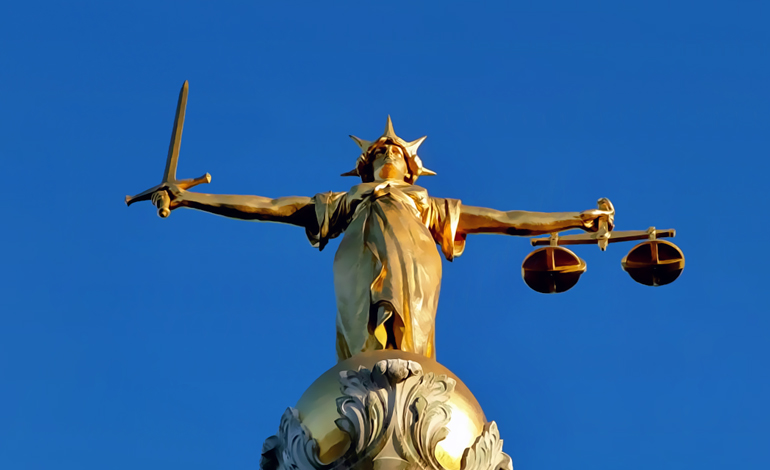 A review by MP David Lammy criticises the criminal justice system (CJS) for “overt discrimination” against black and minority ethnic (BAME) communities. He highlights statistics showing that, compared with the US, the UK has a greater proportion of its black population in prison. But this is not the only fact about prisons in this country that many may find shocking.

Lammy’s review exposes ethnic bias across key parts of the CJS. Black youths are nine times more likely to be locked up than white youths, for example. Black adults are also far more likely to be in prison. They represent just 3% of the population, but 12% of inmates. Sentences for drug offences are also 240% higher for black people than white people.

It also raises the issue of controversial joint enterprise convictions. This law means people can be prosecuted for a crime they did not directly commit and has been used to imprison people in “gang-related” cases. Lammy’s review suggests [pdf p19] that “up to half of those convicted under Joint Enterprise identify as BAME”. This law has been heavily criticised in the past for the ‘racialised’ implications of the word ‘gang’.

But it is a comparison with the CJS in the US that is maybe the most surprising. The document says [pdf p3]:

Despite making up just 14% of the population, BAME men and women make up 25% of prisoners, while over 40% of young people in custody are from BAME backgrounds… There is greater disproportionality in the number of Black people in prisons here than in the United States.

The US has a higher percentage of black prisoners (35%) but also a much higher percentage of black people in its population (13%). The “prison industrial complex” of the US is famously ‘racialised’, with many highlighting the 13th Amendment to the Constitution as the reason for this. So it may come as a revelation that the UK has a higher proportion of its black population in prison.

This is not the only statistic about the UK’s prison system and CJS that many find surprising, though. The UK’s private prison system is growing rapidly, with 14 of 134 prisons now run by private companies such as G4S, Serco and Sodexo. Although these represent just over 10% of prisons in the UK, 18.46% of inmates sit in private prisons. This figure is just 8.41% for the US. So private prisons play a relatively bigger role in this country than in the US.

Another surprising statistic is the use of labour in the UK’s prison system. More than 9,700 prisoners are used by One3One Solutions, the ‘employment agency’ of HM Prisons and Probation Service. Prisoners end up working for private companies including high street names [pdf] such as DHL and Timpson. There are just under 87,000 inmates in the UK, meaning just over 11% are used for prison labour. By comparison, the US has just 61,000 of its 1.5 million inmates undertaking prison labour – or 4%

The UK branch of the Incarcerated Workers Organising Committee points out why this is a problem:

[Prisoners] are the ultimate captive workforce for capitalist industries and have been used to break strikes, while simultaneously taking jobs out of communities and into prisons.

The UK CJS disproportionately affects BAME people. There is also a clear move towards for-profit prisons in this country. We therefore need to be questioning the role prisons play, not just for inmates but for society in general. This country doesn’t have the infamy of the American prison system. But the figures show that, in some ways, we are much worse.

– Support the work done by Joint Enterprise: Not Guilty by Association.