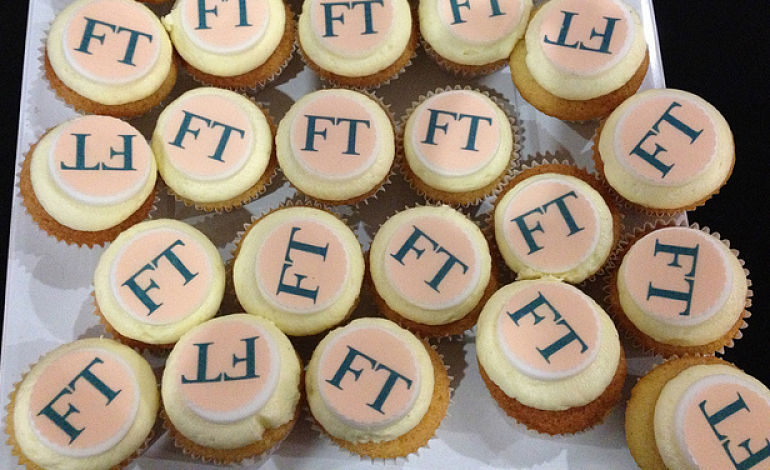 Water privatisation has proven itself such a “rip-off” for customers that even the business-minded and Conservative-leaning Financial Times (FT) has said so in an article on 11 September.

You had one job!

Jonathan Ford lamented [paywall] in The FT “How hard can it be to be the chief executive of a privatised British water company?”:

Your customers are determined by geography, your prices set by a regulator and designed to offer ample scope to fund both capital expenditure and to pay returns to your investors. Pretty much all you have to do is to make sure your sewage plants work and to keep the public waterways clear of human waste.

But despite this straightforward brief, private utility companies like Thames Water still get it wrong by unnecessary and harmful sewage spills. And what’s more, Thames Water and others [paywall] like it reward their CEOs and investors with unusually high payments.

Those paying for their service don’t seem to be benefiting at all, though. Instead, their bills are getting higher.

As The Canary reported on 23 March, Thames Water received a fine of £20m (the largest awarded against a water utility company) for sewage spills in five sites, causing environmental damage in Henley and Marlow. And Judge Francis Sheridan said incidents were a result of  “inadequate investment, diabolical maintenance and poor management”. That is something Thames Water denied.

But the suggestion is damning for Australian bank Macquarie, which owned Thames Water at the time. Macquarie bought Thames Water for £5.2bn, but borrowed £2.8bn to fund the purchase. According to a BBC investigation, £2bn of that debt was paid off with other money borrowed by one of Thames Water’s Cayman Islands subsidiaries.

In short, Macquarie (no longer the owner) benefited greatly from its purchase of Thames Water. According to consultant Martin Blaiklock, Macquarie made returns averaging between 15% and 19.9% a year. He said that is “twice what one would normally expect”.

But Thames Water took on Macquarie’s debt. This goes against Thames Water’s licence to operate as a regulated business, according to a 2007 consultation. Because Thames Water should act as a separate company to its owner.

Decisions about the overall capital structure of a company remain matters for the company itself, subject to oversight to prevent the transfer of undue risk to customers.

So as long as the company retains investment grade listings, the regulator isn’t concerned.

Its time for renationalisation

Meanwhile, Thames Water appears to be transferring costs to its customers that it shouldn’t be. For instance, the company is building a large sewage tunnel to help with pollution. But according [paywall] to former head of Ofwat Ian Byatt:

If a company has a big capital project it should put money aside to fund it, Thames hasn’t done that — it’s paid out every penny in excessive dividends and left Londoners to pick up the bill for the new sewage tunnel.

Nationalisation could address rising utility bills, though. Public ownership would reduce the interest payments on debt, according [pdf p5] to research by Greenwich University, by as much as £500m per year.

Water privatisation looks little more than an organised rip-off. Quite why this natural monopoly should not operate through not-for-profit, public interest companies is ever less clear.

The facts speak for themselves. Private investors want to see maximum profit. Thames Water can do that by transferring costs to customers, while reducing operating costs. The FT is right here. The argument against nationalisation is waning.

– Support The Canary is you appreciate the work we do.